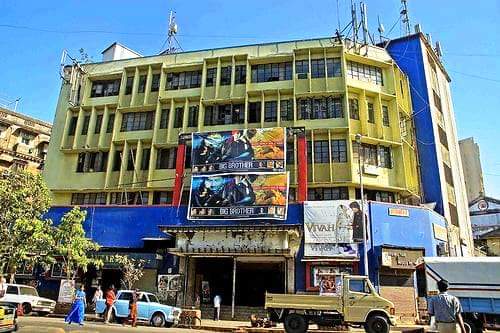 Do you know a Mumbai theatre which caused a fight between two top directors of Hindi cinema?

Well, the directors are none other than Prakash Mehra and Manmohan Desai and the theatre in question is Alankar Cinema at Gol Deval, Mumbai.

Alankar was the personal favourite theatre of filmmaker Prakash Mehra whose Muqaddar Ka Sikandar ran housefull for a whopping 75 weeks here. After this, almost all Mehra’s films including Laawaris (1981) and Namak Halaal (1982) were released here successfully.

It was in 1984 that Prakash Mehra’s highly anticipated Sharaabi (1984) with his regular hero Amitabh Bachchan was up for release and naturally, Mehra wanted Alankar to be its main theatre. The cinema was then playing Manmohan Desai’s blockbuster Coolie (1983) which was pulling in the crowd here even after 25 weeks of release. Desai refused to shift his film out of Alankar and Mehra had no choice but to release Sharaabi at Apsara Cinema where it incidentally celebrated a jubilee run. But this particular episode led to a lot of bad blood between the two which they vented out vehemently in film magazines of that time.

Alankar commenced operations from 1960 and the first film to be released here was Usne Kaha Tha (1960). However, the theatre got true fame only after the legendary Raj Kapoor chose it to premiere his Jis Desh Mein Ganga Behti Hai (1960) which became a superhit here. After that there was no looking back and Alankar cinema was main theatre for countless Bollywood films right till the ’90s.

Not many know that this theatre was called Kamal in its past life when it used to screen Hindi films. Kamal cinema was torn down in mid ’50s and the present structure of Alankar was built over it. It was a huge one thousand capacity cinema neatly divided in to balcony and stalls with a spacious lobby housing a canteen. The patrons were mainly the middle class and lower middle class family crowd who loved the masala mainstream movies which used to release here. 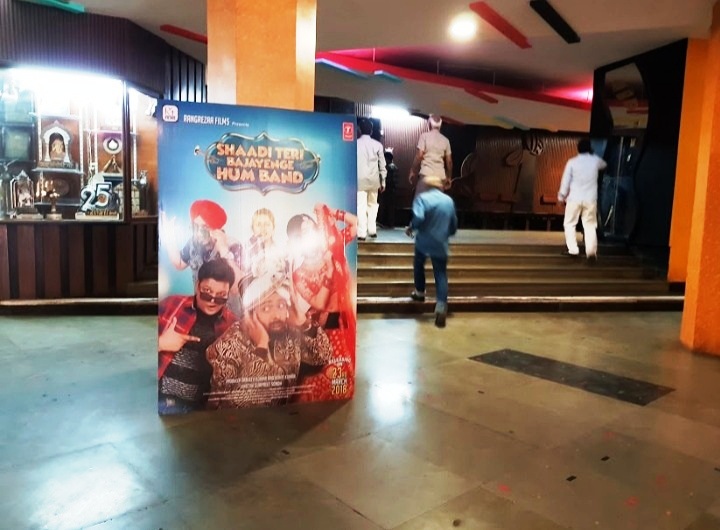 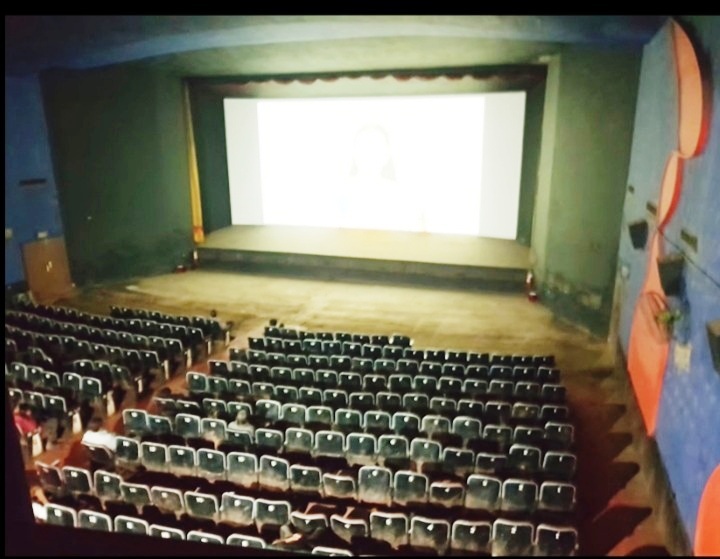 From Rajesh Khanna to Amitabh Bachchan and Dharmendra to Mithun Chakraborty, the theatre screened all the films which gave them superstar status. I still recall Amitabh Bachchan’s Aaj Ka Arjun (1990) releasing here to a euphoric response. The actor was going through a lean patch that time and this film’s unexpected super success brought him a much needed respite.

From end ’90s, Alankar lost its sheen and started screening Mithun da’s B grade Ooty products as well as Bhojpuri films. The quality crowd stayed away and it soon became a rundown cinema joining the ranks of its other dilapidated neighbours in Grant Road area.

Right till the Corona induced lockdown, the theatre was functional screening new Hindi and Bhojpuri films in four shows daily but its glory and significance was long lost. Sadly!!