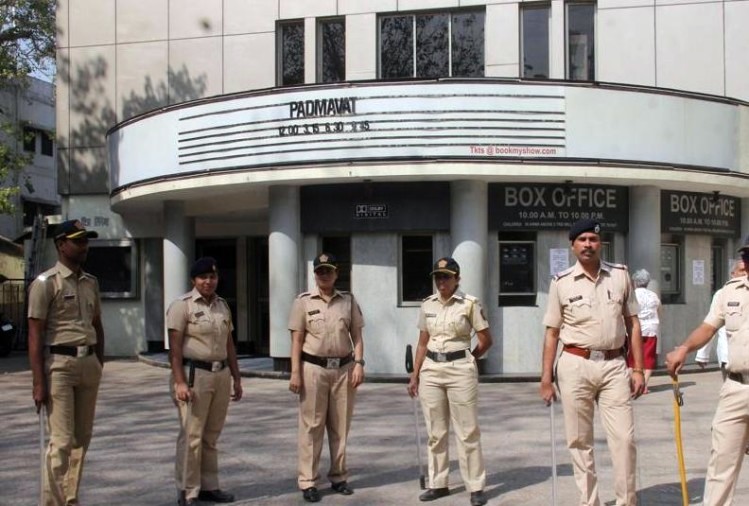 On May 16 2019, I was shocked to read in my morning tabloid that the iconic Chitra Cinema at Dadar was shutting down permanently. The last film screened that day was Tiger Shroff starrer Student Of The Year 2. As per its owner Dara Phiroz Mehta, the theatre was facing recurring losses running practically empty on weekdays and he had no intention of opening it again anytime in near future. Truly saddened by the news, I reminisced some of the super hit films I had enjoyed in this theatre: Karan Arjun (1995), Rangeela (1995), Bhoot (2003), Black (2005) and Rang De Basanti (2006) to name just a few.

One of the oldest single screens in Mumbai which started business as early as 1932, the first film to be screened at the theatre was on an old white cloth but later, the theatre upgraded itself technologically with the changing time and was equipped with high-quality stereophonic sound and offered cool comfort of air conditioning.

Chitra used to screen Hindi, Marathi as well as English films in daily four shows; sometimes five shows starting 10 am in the morning in case of a big ticket blockbuster. The theatre was owned by Dara Phiroz Mehta, who inherited the property from his grandfather, Dorabji Mehta.

Chitra was always known for its affordable ticket rates offering true value for money to its patrons hailing from Dadar and the neighboring Parel area. In the early ’70s, the theatre screened Satyajit Ray classics in its Sunday morning shows. Chitra also screened old Hollywood classics in this time slot which attracted an enthusiastic response and gave it a unique identity of its own. 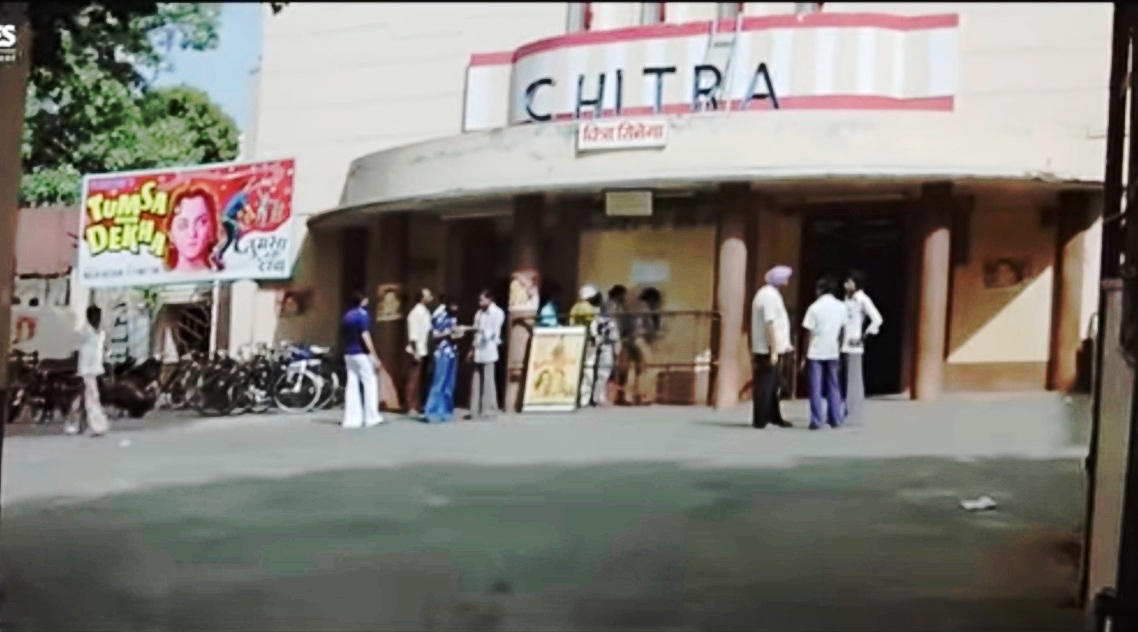 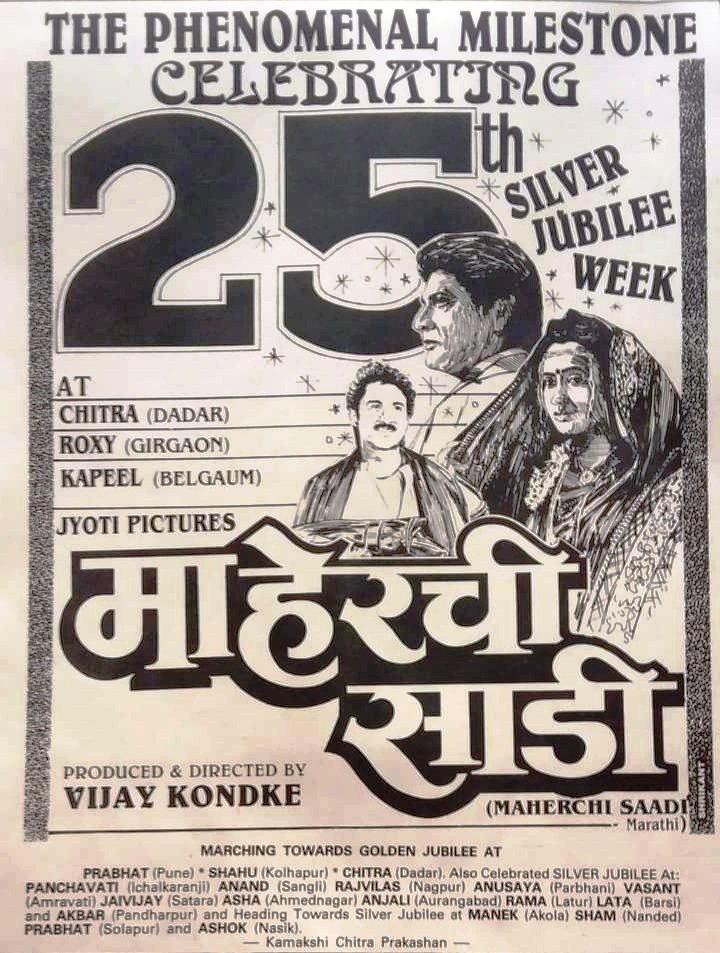 During the screening of Anurag Kashyap’s controversial Black Friday (2007) which was based on the 1993 Mumbai bomb blasts case, patrons were prohibited from taking their bags and other belongings inside the auditorium due to security reasons and were instead asked to leave them outside near the canteen area. This caused a lot of chaos and discomfort for the audience. Later, Police were deployed inside the theatre premises when it screened controversial films like My Name Is Khan (2010), Vishwaroopam (2013), and Padmaavat (2018).

The theatre even found itself in Bollywood movies occasionally like a scene in Kumar Gaurav’s blockbuster hit Love Story (1981) was filmed here. So was an action sequence in Sunny Deol’s Indian (2001).