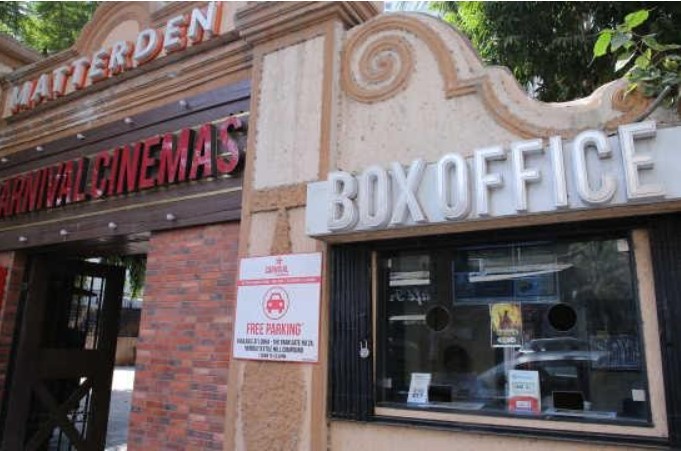 It was sometime in mid-2014 that I came across a Facebook advert that Deepak Cinema would be holding a special Sunday afternoon screening of the Hollywood classic ‘The Godfather’ (1972). Obviously not going to miss such a splendid opportunity, I sacrificed my afternoon siesta to drive down to the theatre situated at the erstwhile Delisle Road which is now called NM Joshi Marg. It is not too far from Lower Parel railway station and PVR High Street Phoenix, a couple of minutes away, is its closest competitor.

I was welcomed in by the theatre owner and third generation entrepreneur Punit Shah who I struck a conversation with basis our mutual admiration for Hollywood cinema. It is from him I understood that Deepak had tied up with Matterden CFC to bring old classics which would be screened every weekend matinee apart from the regular new Bollywood releases. The theatre itself, was freshly renovated that time while retaining its old playhouse feel with a wide compound having wooden seats and a small library for patrons coming in early. Two white elephant statues still adorn the compound whose genesis is unknown to Punit himself. “The elephants have been there right from the time the theatre opened in 1926”, he told me. After Imperial Cinema in Lamington road (which is often referred to as “Haathi wala” theatre), Deepak comes close second to have elephants as a showpiece.

Deepak Cinema, in its new avatar Matterden, proved to be a boon for connoisseurs of world cinema and I ticked off quite a few from my must watch movies list from Tarantino’s Pulp Fiction (1994) and Alfred Hitchcock’s ‘Dial M For Murder’ (1954) to Ingmar Bergman’s The Virgin Spring (1960). Apart from the Sunday matinee, the theatre screened new Hindi and English films for regular shows at tickets priced half of the nearby PVR multiplex. A peculiar feature of the cinema was there was no concept of interval so the patrons had to stack up with their popcorn and fluids before the movie started. Instead of the regular samosas and cold drinks, Deepak’s F&B stall offered variety of fresh milkshakes and momos to its discerning audience. 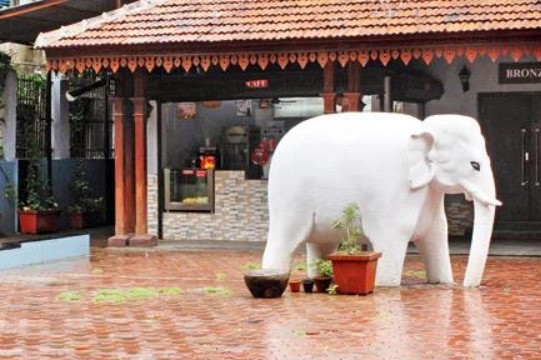 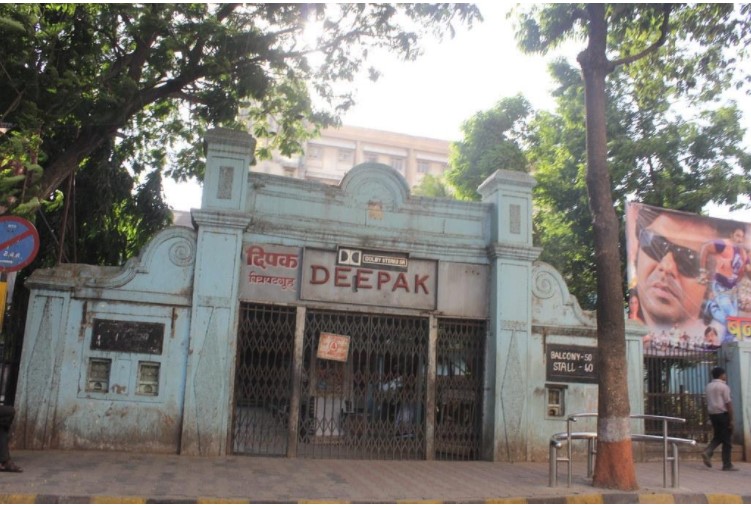 That time came in early 2010s when the Lower Parel area saw itself transforming from a downmarket mill area to elite skyscrapers comprising plush commercial as well as residential complexes. The Shah family took advantage of this demographic change and went ahead to redevelop the cinema to suit the taste and preferences of its new neighborhood. The cheesy Bhojpuri films now made way for classy Hollywood and new releases. A wise move indeed! Deepak still has a balcony like most single screens do but the stalls are preferable for its pushback seats and ample leg space. The screen is not too big but the sound system is simply awesome.

In 2018, Carnival Cinemas took over the single screen and rebranded it Carnival Matterden cinema retaining its art deco structure but upgrading the technical aspects. Fortunately, Matterden continues the trend of screening the old Hollywood films every Sunday and they have now devised a scheme of annual subscription where you pay a nominal amount to watch 52 films a year every Sunday. A great deal for true world cinema buffs like me!!