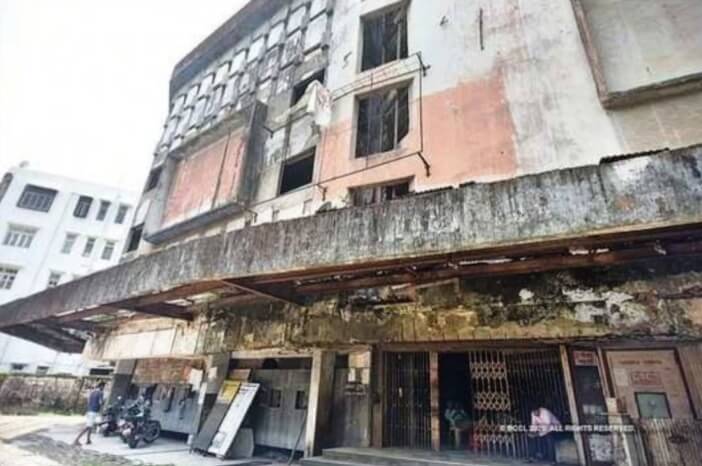 The only twin theatres in Mumbai city, Ganga was a thousand seater while Jamuna was slightly smaller with eight hundred fifty seats. Both cinemas were class divided in to stalls and balcony and offered air conditioned comfort to its audience. The ticket prices were economical enough to offer a great value for money.

Later, the theatre made stars out of debutants Sanjay Dutt and Jackie Shroff whose Rocky (1981) and Hero (1983) were released at Ganga. At Rocky’s premiere, a seat was kept vacant in between Sunil Dutt and Sanjay Dutt to mark presence of late Nargis who passed away three days before its release. 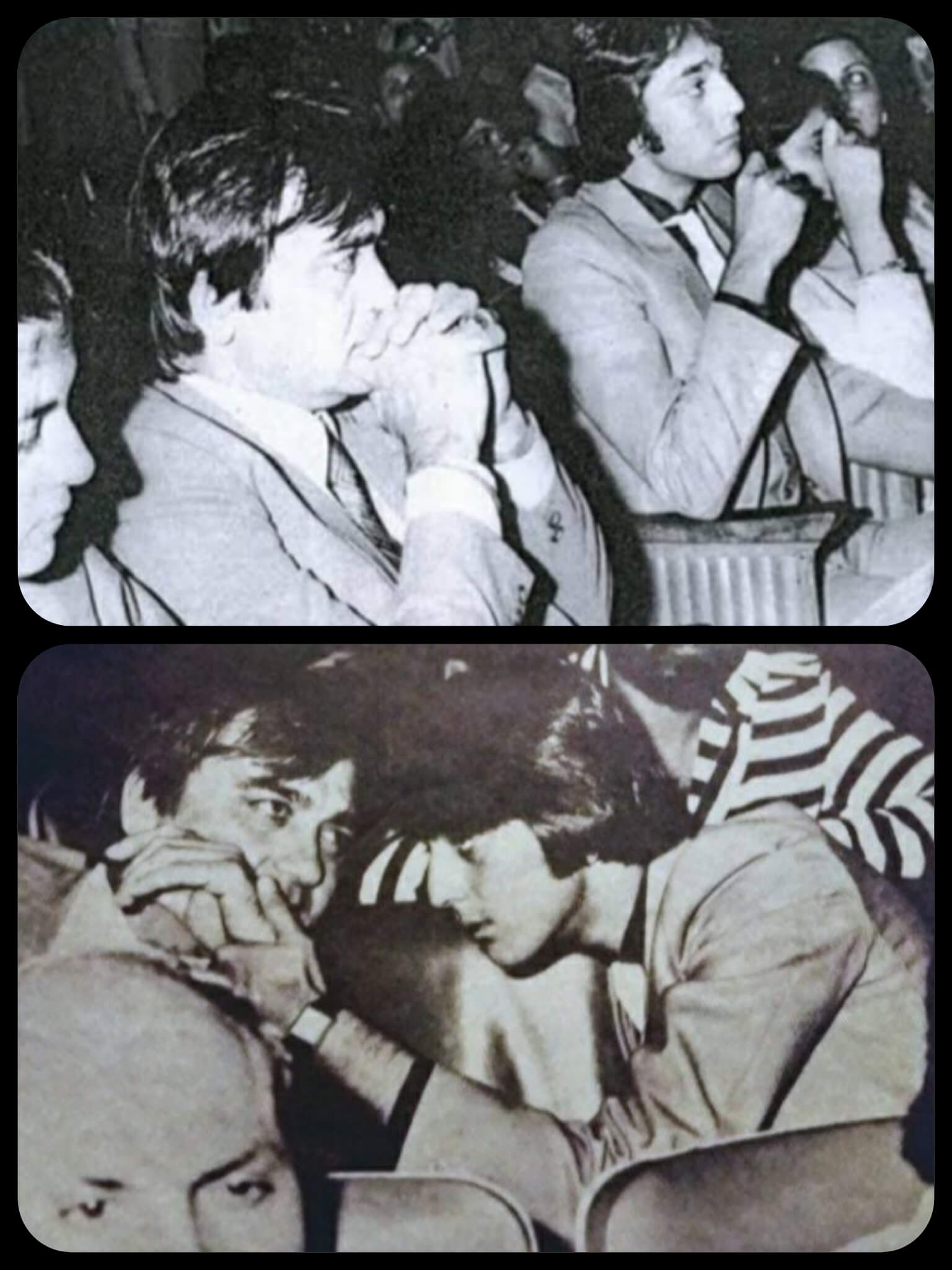 The twin cinemas underwent a management change as well as a facelift in late ’80s and re-opened in 1988 with the Govinda starrer Ghar Mein Ram Gali Mein Shyam. It screened many popular films of that era like Batwara (1989), Ilaaka (1989), Kroadh (1990) and Zahreelay (1990).

Around this time, Jamuna cinema even found itself in a scene in the Salman Khan starrer Love (1991) where he and his heroine Revathi go to watch the Bollywood classic Gumnaam (1965).

Ganga cinema downed shutters in 2001 followed by Jamuna a few years later in 2007. Around that time, it was reported that the twin theatres would be demolished and redeveloped into a sprawling four screen multiplex. The new commercial complex was supposed to be a gigantic eight storey structure with elaborate parking facility and other modern amenities. Unfortunately, the plan didn’t materialise and Ganga Jamuna were left to rot for the next eighteen years.

The theatres found itself in Brihanmumbai Municipal Corporation (BMC)’s list of dilapidated buildings and the authority ordered its demolition sometime in 2020. Finally, in August 2020 after the Corona induced lockdown, the demolition process started thus bringing an end to a glorious era of silver and golden jubilee blockbusters, something the new generation may never experience!!