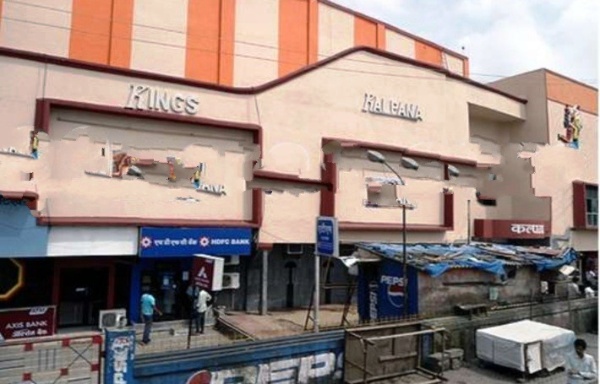 Like Badal Bijlee Barkha in Matunga and Satyam Sundaram Sachinam trio in Worli, Kalpana Kamran Kings or K3 Cinemas was the popular movie hotspot for Kurla residents from ’70s right till the end of ‘90s. Located on the ever busy LBS Marg, Kalpana Cinema was built in 1970 by Zakaria Aghadi who was also instrumental in building many other cinemas in Mumbai suburbs like Hanjar in Jogeshwari, Zohra in Malad and Haseen and Farhan Cinemas in Bhiwandi. Kalpana was the first to be completed and started operations sometime in late 1970. It was then followed by Kamran and Kings thus completing the trio.

Interestingly, Kalpana is a Hindu name; Kamran is a Muslim while Kings gives a Christian feel. Not sure if these names were intentionally given, but they do reflect a sense of national integration. Kalpana was the biggest of the three with close to thousand seats with Kamran coming next at around five hundred seats while Kings was the smallest with less than two hundred seats and no balcony.

The ‘70s was the era when families flocked to the cinemas as that was the only source of entertainment with no other medium available except radio. Kalpana had a clear advantage over the other existing cinemas of Kurla – Bharat, Akash and New Model – which were not only smaller in capacity but also dingy and ill maintained. Quite naturally, the Kurla residents made K3 cinemas their preferred movie haunt with Dharmendra and Mithun Chakraborty films being the crowd puller while an Amitabh Bachchan blockbuster would create the same euphoria here that a Salman Khan film did in the last decade. Johny Mera Naam (1970), Bobby (1973), Sholay (1975), Kaala Patthar (1979), Kaalia (1981), Khud-daar (1982), Saagar (1985), Shahenshah (1988), Hatya (1988), Sanam Bewafa (1991) and Darr (1993) were some of the long runners at the three theatres. The biggies would first come to Kalpana and then shift to Kamran or Kings after a couple of weeks.

K3 Cinemas started slipping from the present millennium when audience changed their cinema venue to multiplexes from single screens. In all these years, the cinema trio didn’t adapt to the change in trend with no technical upgradation done and even its hygiene and maintenance suffered tremendously. On most occasions, tickets would be issued without seat numbers leading to a chaos inside the hall. The quality of films deteriorated with distributors avoiding these cinemas. Nevertheless, a few new releases like Shikari (2000), Ittefaq (2001), Annarth (2002), Company (2002), Tere Naam (2003), All The Best (2009) and Khuda Kasam (2010) made it to this cinema trio. But clearly, the quality of audience here showed a sharp decline which was now relegated to serve the lower middle class and labour class who preferred only action packed movies or their regional Bhojpuri fare. 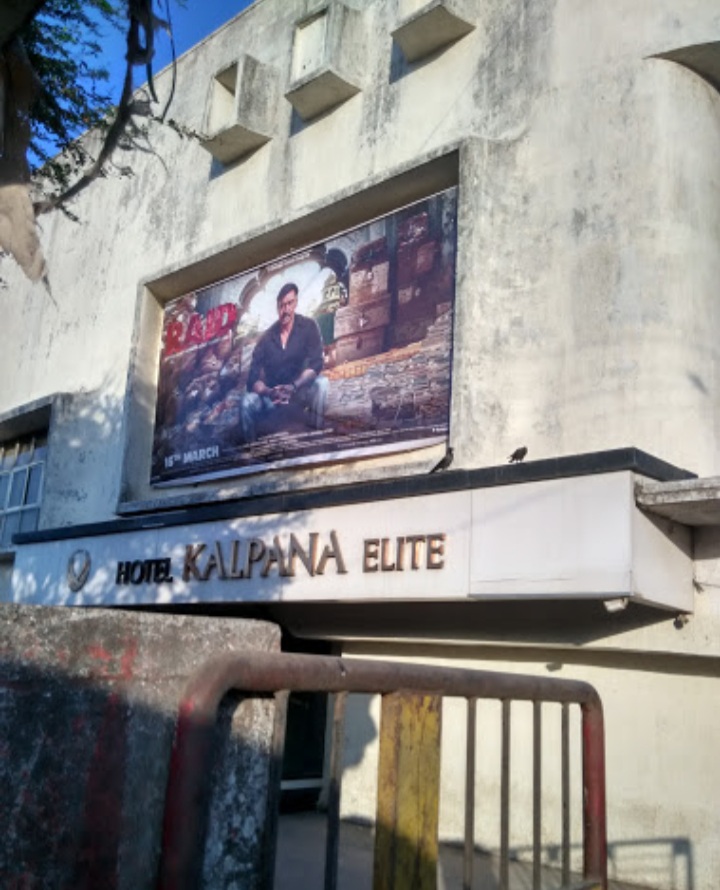 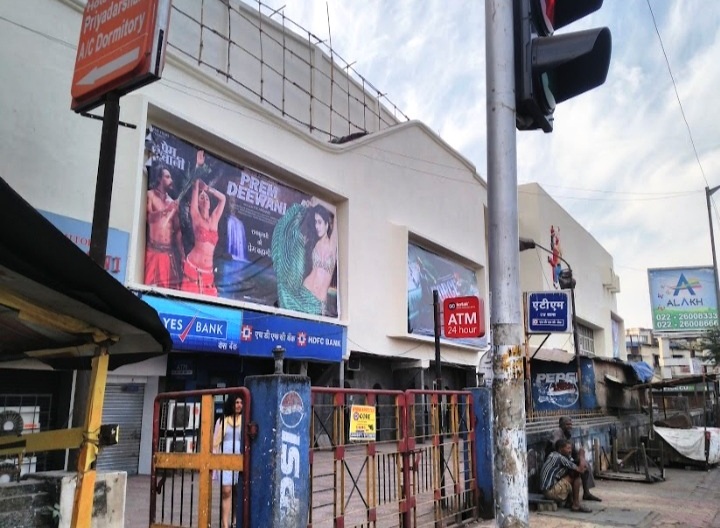 In 2009, Salman Khan’s Wanted released at Kalpana Cinema and attracted an unprecedented response. It was almost similar to the Amitabh mania of the ‘70s and ‘80s. From then onwards, every Salman Khan film right till Dabangg 3 (2019) released in its first week at Kalpana and would later shift to either Kings or Kamran.

The last decade (2010-19) was particularly cruel for most single screens due to the multiplex boom and K3 Cinemas were also hugely impacted due to the plush PVR Multiplex coming at the nearby Phoenix Mall. The theatres were in a terrible state and would sometimes cancel their show due to lack of audience. It is only during a Salman Khan release on Eid that the theatre would get decked up to welcome the local patrons. But clearly, that was not enough to sustain. Interestingly, even in these tough times, certain films which would struggle for theatres across Mumbai would get prominent four shows at Kalpana or Kings. Kundan Shah’s last directorial venture P Se PM Tak (2014) and Pahlaj Nihalani’s Rangeela Raja (2019) were two such films released here but they flopped badly.

Finally, Kalpana transformed itself in to a marriage hall to tide with impending losses. Kamran Cinema continues to screen Bhojpuri films while South dubs or obscure B-graders make it to Kings. The once popular K-trio has lost its glory long ago and is today, hanging by a thread!! 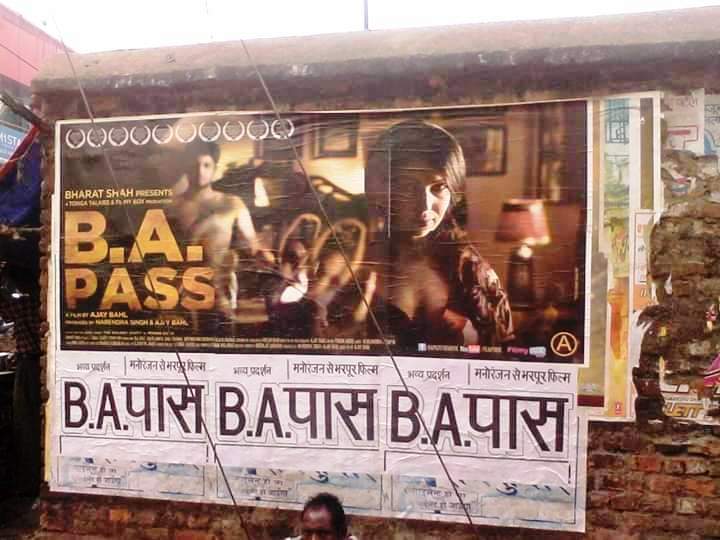