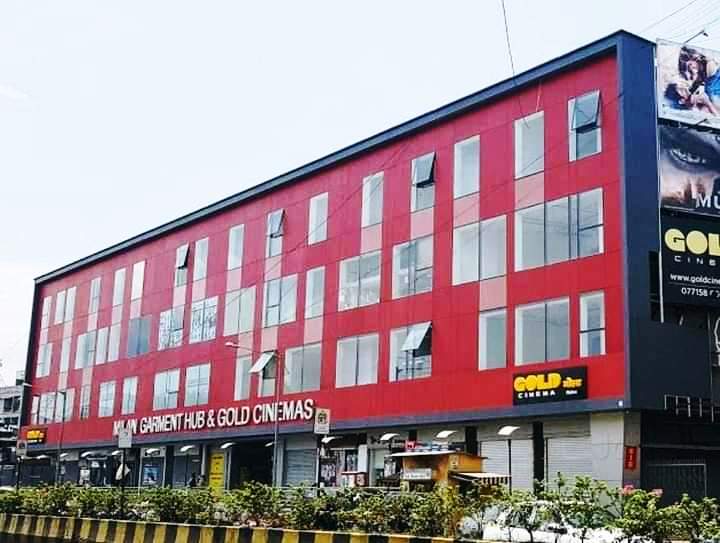 Commencing operations in 1970 with Jeetendra’s Maa Aur Mamta, Milan Talkies was one of the first prime cinemas of Santacruz West and quickly gained popularity amongst the residents who had to earlier travel all the way to Laxmi Talkies or Vyankatesh at Parle or Lido at Juhu. The famous Milan subway connecting Santacruz east to west also got its name from this theatre.

Milan was a well maintained theatre with a capacity of three hundred cushioned seats. It didn’t have a balcony but instead there was a raised platform for the class division though a stall seat could just be a hand touch away. Tickets were relatively available in current booking unlike its close competitors. It screened the latest Hindi films in regular shows and South Indian films in its Sunday morning shows.

During the Bachchan mania of the ‘70s, films like Zanjeer (1973), Deewaar (1975), Sholay (1975), Muqaddar Ka Sikandar (1978), Mr. Natwarlal (1979) did quite well here but none lasted for a jubilee. Milan always changed its movie schedule after a couple of weeks and preferred latest releases only. Some of the other hits of the era released here include Agent Vinod (1977), Qurbani (1980), Hum Paanch (1980), etc. In the ‘70s, Milan hosted a Raj Kapoor week and screened some of his old classics. Ramesh Sippy’s Sholay was regularly played there in re-runs.

During the ‘80s, Jeetendra’s South action dramas would gather a significant crowd at Milan. One memorable incident was during release of his Qaidi (1984) when the whole theatre came alive and started dancing wildly during Silk Smitha’s sensuous “Bango Bango” item number. The euphoria didn’t stop till the song got over and shouts of “Once More” and “Waapas Lagao!!” filled the auditorium later.

In those times, there were no digital projectors and film prints had to be shifted between nearby theatres. Milan was the central location from Bandra’s Gaiety Galaxy to Juhu’s Chandan cinema. The shows would be appropriately timed between these theatres to facilitate shifting of prints.

In the mid ‘90s, the rampant video piracy coupled with the emergence of cable TV lead to many cinemas going turtle. Milan shut down in 1996 and the last film screened here was the Sunny Deol –Karisma Kapoor starrer Ajay. The theatre was later demolished but nothing came up there for almost a decade. As per rumours, the land was under legal dispute. 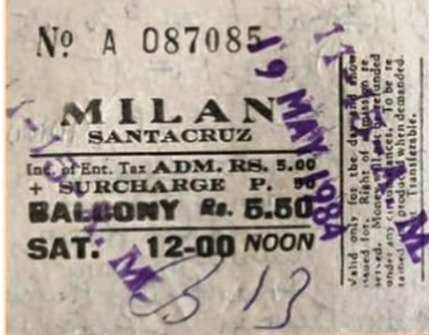 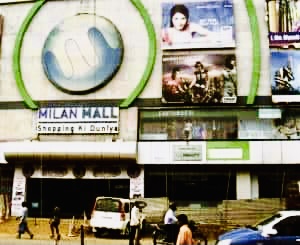 In 2007, Milan Mall came up in the empty space which had reserved plot for a cinema hall as per the Government regulations. Inox took charge of the cinema which was named Milan Inox – a four hundred seater which opened with a lesser known film Buddha Mar Gaya in August 2007. While this film flopped badly, the newly opened cinema gathered crowd the next week when Sajid Khan’s multistarrer comedy Heyy Babyy released. This was the second property of Inox Leisure Cinemas in Mumbai after the high end Inox multiplex at CR2 mall in Nariman Point.

The theatre as well the shopping mall was functional for the next four years but both shut in 2011 as the shops were running in to heavy losses. The last big release at Milan was Shah Rukh Khan (SRK)’s Diwali release Ra.One. After this sudden shut down, there were speculations of a residential complex coming there but that didn’t happen. A tie up with Khandari Properties was done and a plan to build a mega garment hub along with a cinema hall was passed and implemented. Gold Cinemas came on board for this new theatre which opened in August 2016 with the Tiger Shroff starrer A Flying Jatt. Along with the cinema hall, Milan also got new identity as the garment hub for wholesalers across India.

In its new avatar as Gold Cinema, the theater offered better facilities at economical ticket prices. It had one of the best food courts with yummy popcorn, A1 Samosas, Nachos and Desserts with Baskin Robbins and Sandwizaa on the list. It also came up with unique schemes for patrons with ticket prices having a flat rate for all shows on weekdays. The theatre also allowed bulk bookings for corporate and other events. It also hosted preview shows of Gujarati films.

In December 2016, the cinema launched trailer of SRK’s forthcoming release Raees. The film was released in January 2017 to great fanfare with SRK interacting with the audience. It also re-premiered some of old Hindi classics like Andaz Apna Apna (1994) and Gulaal (2009) during this time. The erstwhile Milan was back in business though today, it is known as Gold Cinema. 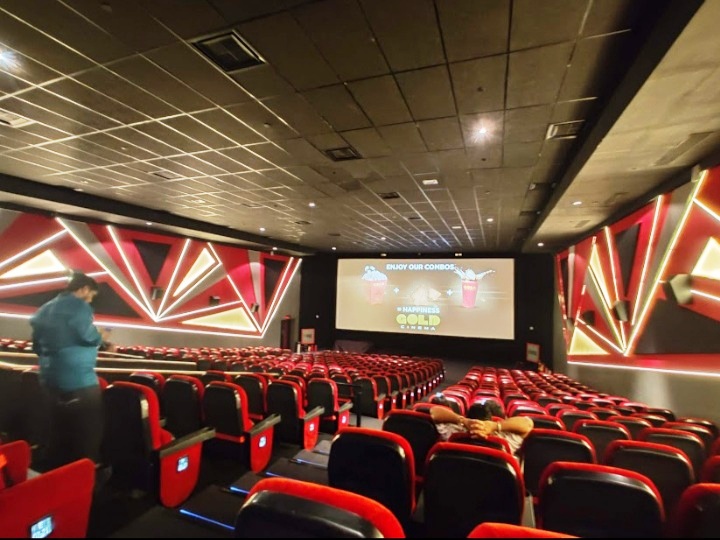