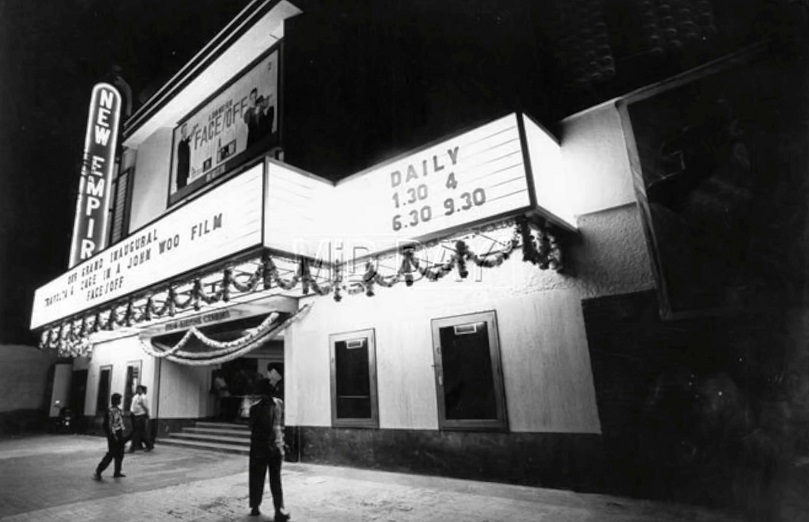 One of the oldest cinemas of South Mumbai and originally called Empire Theatre, the cinema was built as early as 1908 as a live theatre where you could watch plays. Initially, it screened World Boxing championships before switching to feature films which drew in a huge crowd. Apart from English movies, the theatre also released French films in that era. It was located close to the Victoria Terminus (present day Chhatrapati Shivaji Terminus) with Capitol Cinema being its closest neighbour. The Empire Theatre was unique for its cantilevered balcony and an exquisite domed ceiling.

In 1935, Keki Mody (brother of Sohrab Mody) bought Empire Theatre from Bombay Improvement Trust and in 1937, it was renovated in to the art deco New Empire with the ‘New’ added to its earlier name. New Empire had a contract with the famous Hollywood production houses Paramount Pictures and Warner Bros and would play their movies. Later, Warner Bros switched over to the newly built Eros Cinema. Those were the days when patrons used to come to watch films in their best attire. Men would wear suits while the ladies would turn up adhering to the latest fashion trend. Visiting a cinema was an event in itself unlike today when we see people strolling in Bermudas and T-shirts. 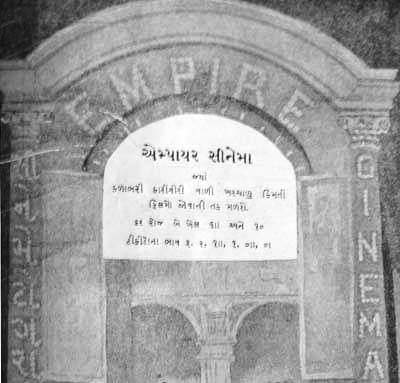 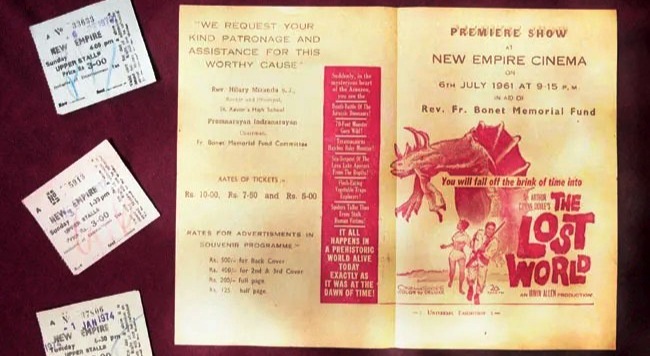 In early ‘90s, the cinema went through a rough patch playing some B graders but bounced back quickly in a fully renovated avatar in 1997 with the Hollywood actioner Face/Off being its first release. The movie attracted a huge crowd and New Empire was back on its feet.

In 2010, Pooja Bhatt directed Kajraare starring Himesh Reshammiya and Sara Loren was released in only one show at New Empire in entire Mumbai. The producers didn’t even bother to inform them about this limited release which came as a shock to Bhatt and Reshammiya and they actually went all the way to the theatre to see if this was really true!!

On March 21, 2014, New Empire announced its permanent closure after screening its last release ironically titled 300: Rise of an Empire. As per its present owner Burge Cooper, the theatre had accumulated loss of approximately Rupees two crores sixty lacs over the last seven years apart from other debts making it impossible to run further. The main reasons for the heavy losses were reduced footfalls in multiplex era coupled with steep entertainment tax levied by the Government. This is a sad situation for most single screens across India who either chose to shut shop or convert in to a multiplex. Last heard, a commercial establishment dealing in speakers and headphones was operating out of the New Empire building. To think, the same theatre once boasted of the best sound system in entire Mumbai. The irony just can’t be missed!! 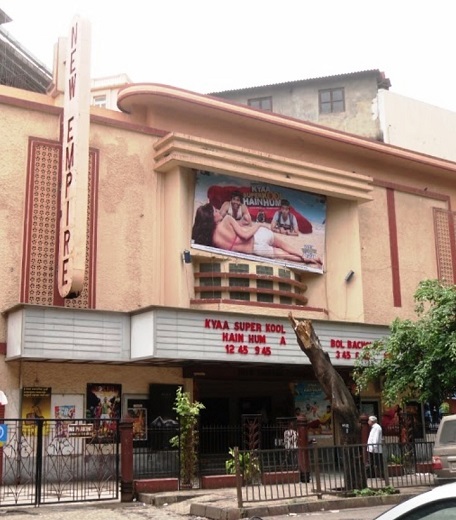 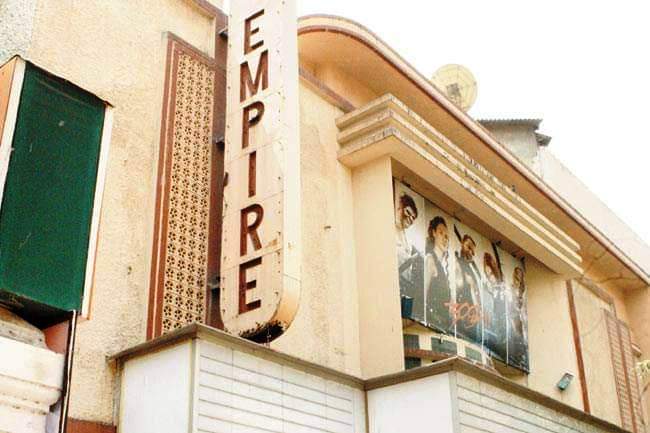