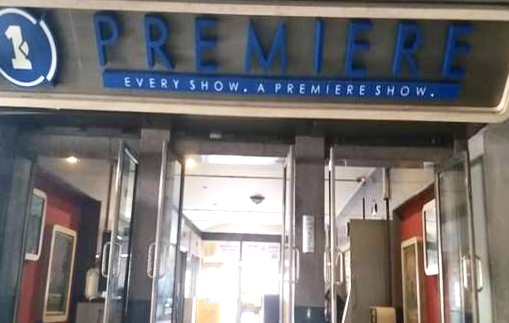 It was in mid January 2000 when the newspaper ads announced the grand release of Shah Rukh Khan’s Phir Bhi Dil Hai Hindustani (PBDHH) as the opening attraction at Premiere Dadar, most movie buffs like me believed that it was Hindmata theatre re-opening with a new name. It was only later we realised that Premiere was actually in place of Surya/ Dharti which had shut down decades ago.

Not many know that Surya was one of the oldest theatres in Parel just like Chitra at Dadar which has screened some classic Hindi films of yore. It was an aam junta cinema largely patronised by the mill workers of the Lalbaug-Parel area. In the mid ’70s, the theatre got a facelift as well as a new name Dharti. It was existent at least till the mid ’80s after which it shut down.

Coming back to Premiere, its first release PBDHH turned out to be a flop here but later, Hera Pheri (2000) was a super hit at Premiere completing a successful fifty days run.

The theatre itself is hardly visible from outside as it is located in a premise what looks like a residential building. There is a Dominos Pizza outlet on the ground floor along with some other shops. The auditorium is actually situated on its first floor. The entrance to the theatre is from the right of the building which also has the box office counters for current and advance bookings.

With approximately two hundred fifty seats in the stalls, Premiere Cinema doesn’t have a balcony but exactly twelve box seats on the mezzanine floor. These seats are invariably priced at almost double the rates of the regular stalls. One unique thing about Premiere was the Popcorn holder which was not on your own seat but instead jetted out from the seat in your front row. It was then the only single screen in Dadar Mahim area which used to serve live and hot masala corn during interval. That dish became even more popular than its popcorn. The piping hot samosas were another audience favourite. 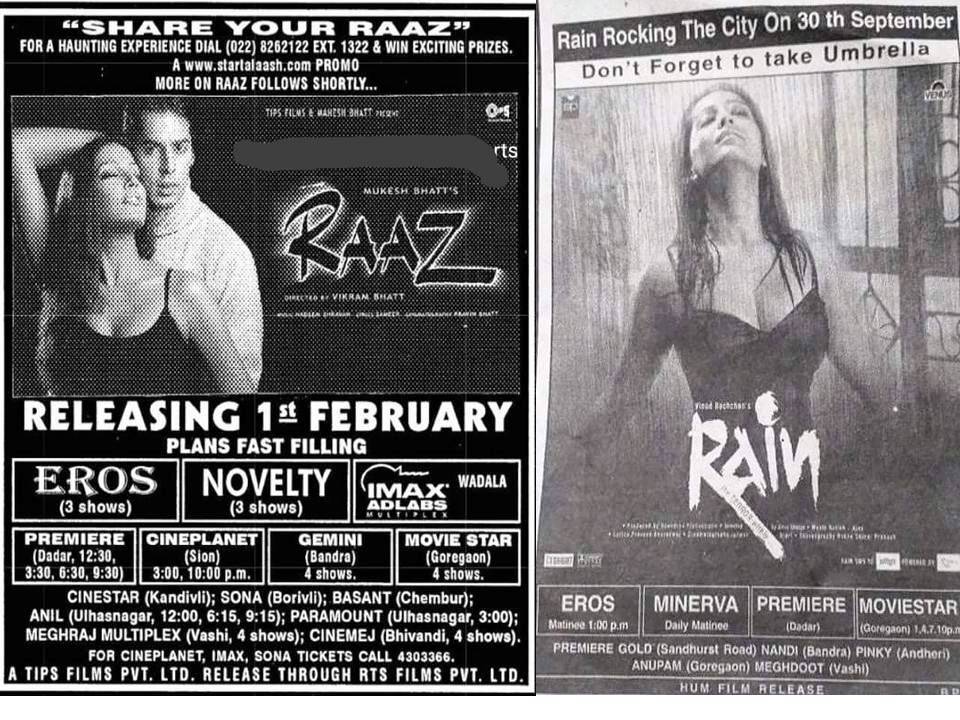 The theatre has an interesting tagline “Every show a Premiere show” and it stayed true to this for the next twenty years of its existence. The theatre was preferred by family audiences from Lalbaug to Dadar area for its economical ticket rates as compared to the nearby PVR Phoenix.

Another positive trait of Premiere was it never cancelled a show even if the attendance was poor. I have seen movies like Saawan…the Love Season (2006), Souten: The Other Woman (2006), Ram Gopal Varma Ki Aag (2007) and Ghost (2019) here in an almost empty hall. In fact, there were just two other patrons with me during the Sunday afternoon show of Vikram Bhatt’s Ghost, yet the theatre didn’t cancel the show.

Premiere shut down in March 2020 with the Covid induced lockdown and its last release was the Tiger Shroff actioner Baaghi 3 which was doing well right till the last show. It hasn’t opened since.