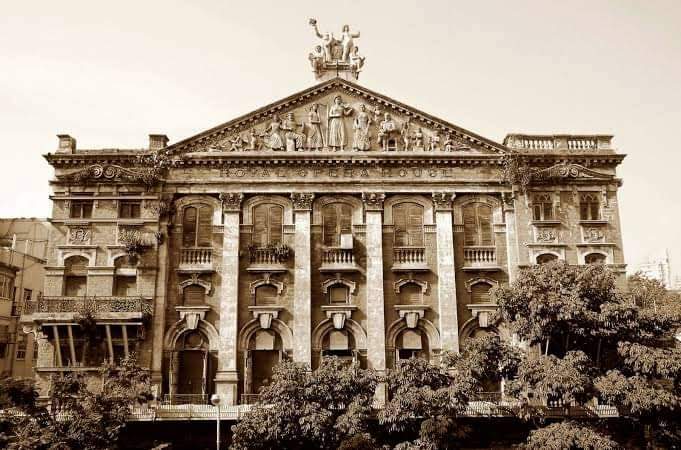 The Royal Opera House or simply ‘Opera House’ as it is popularly called, continues its rich legacy of being the only surviving opera theatre of the British era. Its foundation stone was laid by King George V in 1911 and the theatre commenced operations five years later in 1916.

The magnificent structure had an exquisite blend of European and Indian designs and was a monument in itself. The place was used for plays and operas until 1925 when it started playing silent movies. Among leading musicians and actors who performed at the theatre were Bal Gandharva, Krishna Master, Bapu Pendharkar, Master Dinanath, Jyotsna Bhole, Patwardhan Buwa, and Prithviraj Kapoor.

By the advent of talkies in 1930’s, Opera House ceased being a drama theatre and converted in to a cinema hall. In 1935, Ideal Pictures Ltd. acquired the theatre and completely renovated it in the following year, including new flooring, tiles, doors and elegant window frames.

In its early phase as a cinema, Opera House became the main theatre for Ranjit Studios and all their major films like Achhut (1939), Bhakt Surdas (1942), Tansen (1943) and Mumtaz Mahal (1945) released here. It became the favourite cinema for the legendary V Shantaram as well with his films like Dahej (1950), Jhanak Jhanak Payal Baje (1955), Do Aankhen Barah Haath (1957) and Navrang (1959) completing jubilee runs at this theatre.

The Maharaja of Gondal, Shri Vikramsinhji, bought the Opera House in 1952 even as it continued its glorious journey of hit releases like Aag (1948), Chitralekha (1948), Nishaan (1949), Sujata (1959), Ganga Jumna (1961), Bandini (1963), Beti Bete (1964), Mamta (1966), Do Raaste (1969) etc. Nutan’s Sujata was such an astounding hit that the theatre introduced a policy of two tickets per head in order to discourage black marketing. In a rare instance, the theatre staff bonus was also directly linked to the films box office performance which encouraged its management to pick and choose its releases for maximum benefit to its employees as well.

The theatre was also considered lucky by producers as films invariably had a long run here. Even a flop movie like Yash Chopra’s Silsila (1981) enjoyed a silver jubilee (twenty five weeks run) at Opera House. The theatre proved to be particularly lucky for noted actor-director Manoj Kumar whose movies like Haryali aur Raasta (1962), Himalay Ki God Mein (1965), Purab aur Paschim (1970), Shor (1972) and Roti Kapada aur Makaan (1974) celebrated jubilee runs at this cinema. In fact, Roti Kapada Aur Makaan was one of the biggest hits of the ’70s and ran for close to two years at Opera House. 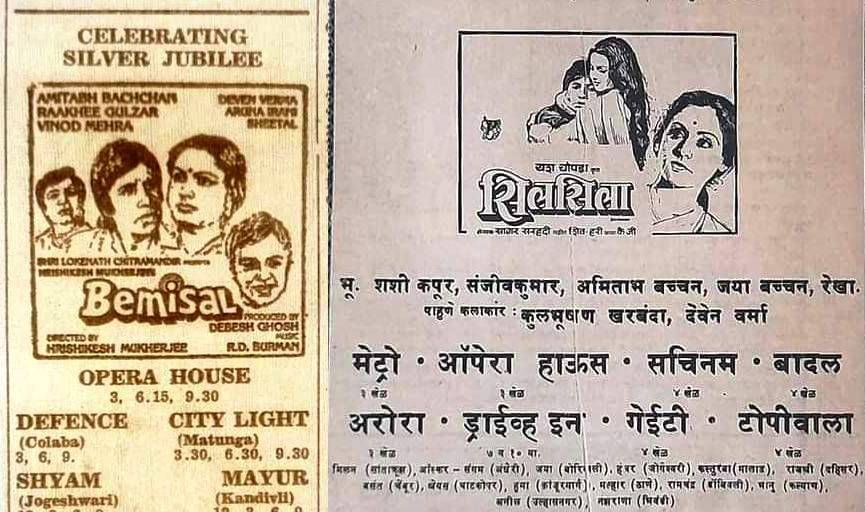 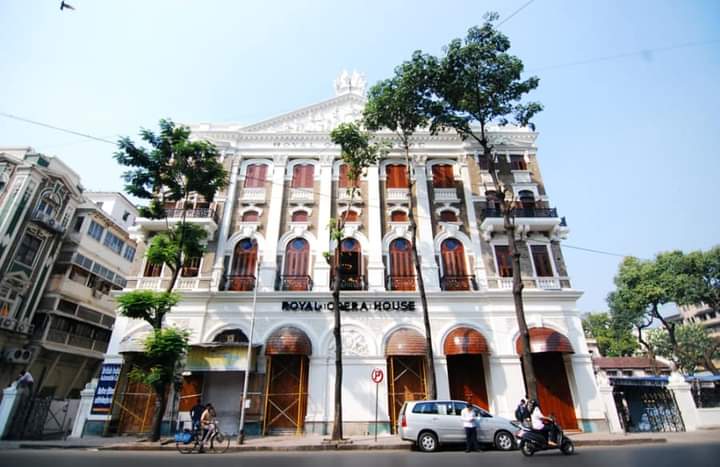 The late ’80s proved to be a bad era for cinema with lacklustre content as well as rampant video piracy which took a toll on many prime theatres like Apsara and Strand. Opera House stopped screening films from 1991 with its last release being the re-run of Prem Kahani (1975). The theatre formally shut down in 1993 almost the same time its close neighbour and hard competitor Roxy Cinema also downed shutters. The last event hosted at Opera House was the Kathiavad Fashion show.

The grandiose building lay unattended for the next couple of decades until Vikramsinhji’s son, Shri Jyotendrasinhji, commissioned its restoration in 2010 under the leadership of conservation architect, Abha Narain Lambah. The old theatre got a facelift retaining its rich legacy and opened in October 2016 in its original avatar as a performing theatre for drama and orchestra.

In 2018, veteran actors Amitabh Bachchan and the late Rishi Kapoor visited Opera House to promote their film 102 Not Out and recollected the grand run of Amar Akbar Anthony here. It is heartening that though the Royal Opera House is no longer a cinema hall, it still retains the charm and glory of the British era opera. 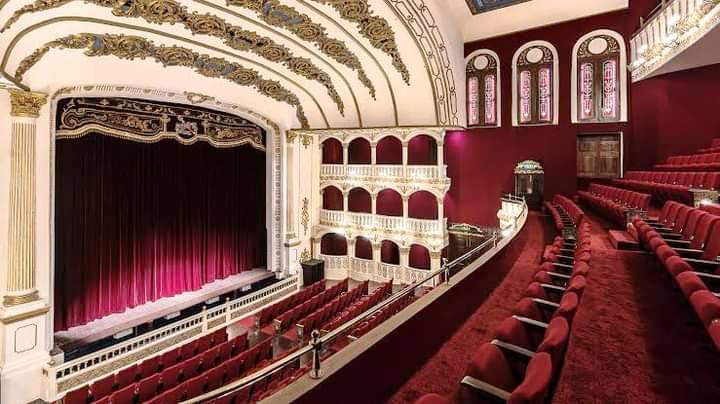