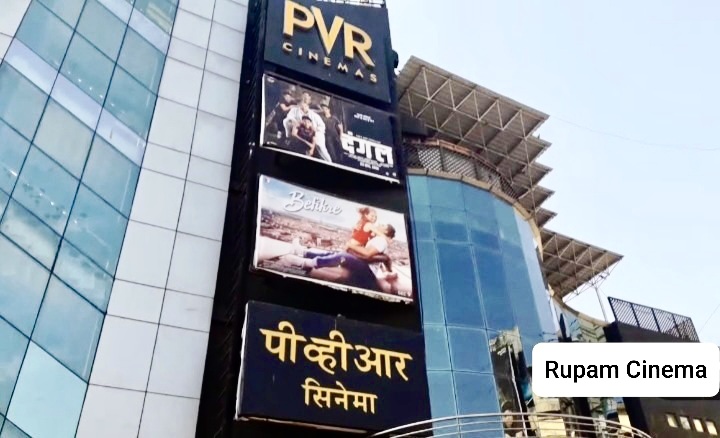 Once the only single screen theatre catering to Sion and its neighbouring areas of Chunabhatti, GTB Nagar and Everard Nagar; Rupam Cinema was situated at Sion circle and was the most popular place for movie buffs. Even college students from SIES, Ruia and Podar college in Matunga bunked their lectures to catch a film here.

Rupam opened on March 31, 1967 with the Hindi film Anita which completed the trilogy of Raj Khosla – Sadhna‘s suspense dramas after Woh Kaun Thi (1964) and Mera Saaya (1966). The theatre had a spacious stall from A to T rows with aisle seats starting from 7 to 37 while the balcony had 12 rows with 35 seats in each row. It had a spiral staircase which was quite uncommon for a theatre design and an exit which took you straight to the main road at Sion circle. The biggest attraction at Rupam was undoubtedly the hot and tasty Gurukripa samosas which would arrive just before the interval time. The theatre was known only for Hindi films. It also had special matinee shows at 11:30 am for old Hindi films at reduced rates and on a rare occasion, would screen English films in matinee.

Rupam had a weekly or fortnightly change of movies and no film completed a jubilee run here. The theatre has screened most of the big hits from the ‘70s to ‘90s and seen everything from Rajesh Khanna’s romantic times to Amitabh Bachchan’s action era. In fact, the ‘Kaka mania’ of superstar Rajesh Khanna started within two years of the theatre commencing operations when Aradhana (1969) became a massive hit here and his female fans couldn’t wait for his next Ittefaq (1969) which released here and attracted housefull boards. The theatre made many blackers rich when Dev Anand’s Johny Mera Naam (1970) released here to packed houses. Reportedly, the cinema hall would be replete with ceetis and catcalls from the front benchers during Padma Khanna’s strip tease dance to “Husn Ke Lakhon Rang”. 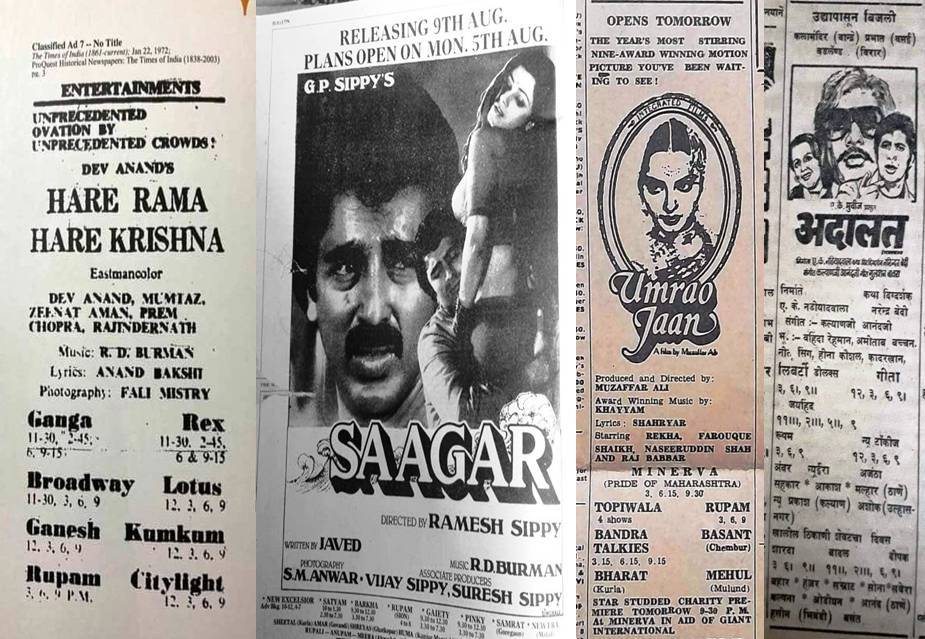 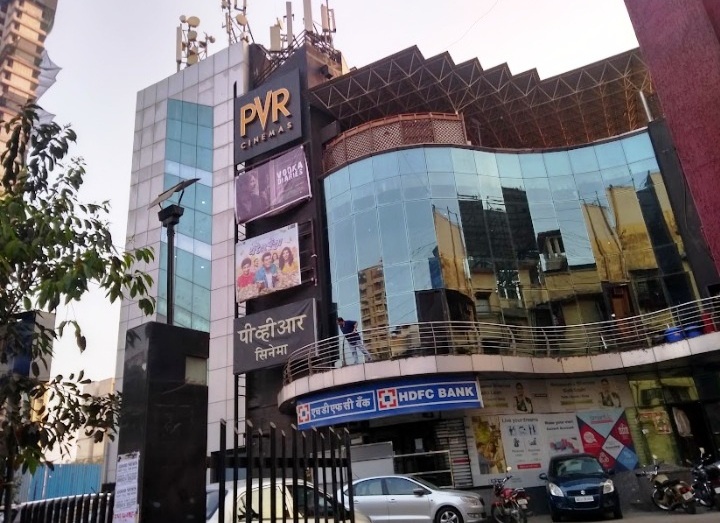 During those days, the winners of Mr. and Mrs. Sion contest were given free tickets to Rupam. The theatre staff was very cooperative with regular patrons and sometimes helped them with tickets in a “Housefull” situation. On Thursday nights after the last show, there would be print checking of the new release scheduled from Friday in order to make sure there is no fault during the first day first show. For this, many youngsters from the area known to the theatre staff would be invited to watch the film free of cost.

During the ‘90s, the cable TV invasion where new films would be shown on television same day of their release led to a decline of single screens. This coupled with the ever increasing entertainment tax, burnt a hole in the pocket of theatre owners forcing Rupam to shut down in 1996. The last film to release here was Sunny Deol – Jackie Shroff starrer Dushmani (1996). With Rupam shutting down, the Sion residents were left without a cinema hall in the area and the nearest option for them was Aurora in Matunga or Sahakar in Chembur. The theatre was demolished soon and nothing happened for the next few years.

In Diwali 2000, Rupam opened in a brand new avatar as a multiplex. It was renamed Cineplanet and owned by the Kanakia group of Cinemax multiplex chain. The first show was on the eve on Diwali on October 26, 2000 with a special screening of Vidhu Vinod Chopra’s Mission Kashmir a day before its original release date. Cineplanet opened with two screens initially which then extended to a five screen multiplex. The festive season proved fruitful with two competing releases – Mission Kashmir and Aditya Chopra’s Mohabbatein – both of which did great business here.

Cineplanet was much better equipped and technologically updated than Rupam and being a multiplex, its ticket prices were not economical unlike before. The third screen of the plex was thrown opened around 2003 while the fourth and fifth screens, which were mini sized with just fifty seats, opened much later. While Rupam screened Hindi films only, Cineplanet took in to consideration the South Indian population of the area and started screening Tamil, Telugu and Malayalam films also. Vikram’s Saamy (2003) and Thalapathy Vijay’s Thirumalai (2003) were some of the earlier hits here. Around 2005, The Kanakia Group re-christened all its properties to Cinemax and thus, Cineplanet became Cinemax but it was only a name change and nothing else.

In 2007, the ‘Chak De India’ girls came to Cinemax Sion to celebrate their film’s success as well as the seventh anniversary of the theatre. Throughout the decade, Cinemax played all the superhit films of those times and even Marathi films like Mee Shivaji Raje Bhosale Boltoy (2009) were hugely successful here.

In 2018, the Cinemax properties were finally acquired by PVR cinemas that were in talks for the collaboration since 2012. Rupam is now known by the name of PVR cinemas and screens Hindi, Marathi, English as well as South Indian films and even in the multiplex era, lives up to its original single screen glory.