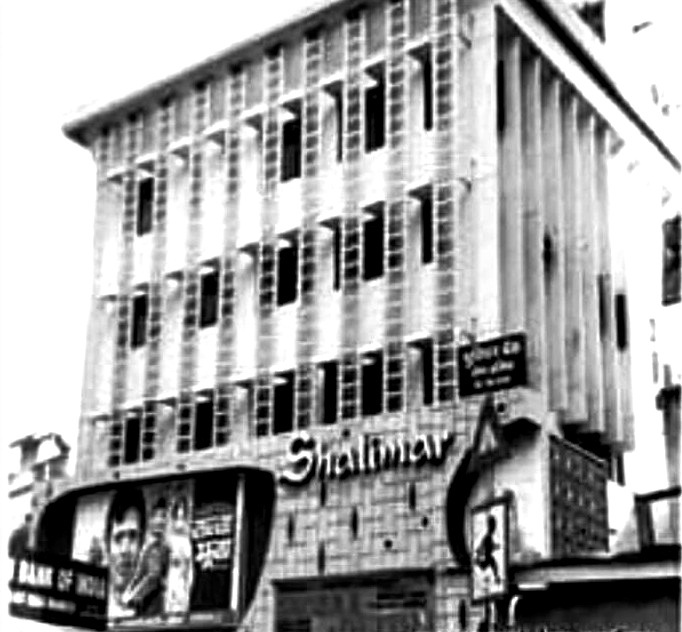 Not too long ago, the Girgaum area in Mumbai housed as many as dozen cinema halls starting with Roxy and Opera House at one end and extending right up to Novelty on the other side. Most of these cinemas were main theatres for Bollywood films and have screened several blockbuster hits of their time.

For those of you unaware about the main theatre concept, before the hundred crores club (domestic net collection) started with Ghajini (2008), the success of a film would be measured by the number of weeks it played in theatres. There were no multiplexes then to run twenty shows per day and any film would have a limited release with maximum four shows per day and thus, last for long time in cinemas. Every film – big or small – would have a main theatre where it would run for weeks together – 25, 50, 75 weeks…and even more. Like Minerva was main theatre for Sholay (1975) where it ran for an astounding five years.

Similarly, Shalimar Cinema was also the main theatre for many Hindi films of 1970s and ’80s – known to screen mostly action-oriented films. The theatre was in a commercial complex, a rarity in those days, with a bank on the ground floor and offices on the second floor of the building. It was located opposite Super Cinema at corner of the bustling Pilla House street (degraded name for erstwhile Play House) which had a line of cinemas like Alfred, New Roshan, Nishat, Gulshan and Royal not too far away from it.

Comparatively smaller to other main theatres like Alankar, Naaz and Minerva, Shalimar was a compact five hundred plus seater with well cushioned seats, a great sound system and more importantly, offered the cool comfort of air-conditioning. Something its next door neighbour’s Super and Alankar lacked. A decent snack counter offered piping hot samosas, wada pav and soft beverages to its audience. Interestingly, it was one of the few posh theatres in Mumbai which allowed its patrons to venture out during the interval to try out the sandwiches and egg burjee whose vendors would line up downstairs just in time to sell their ware. 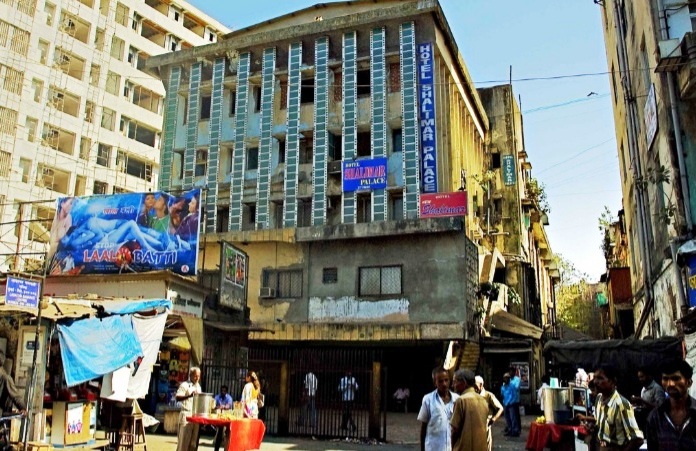 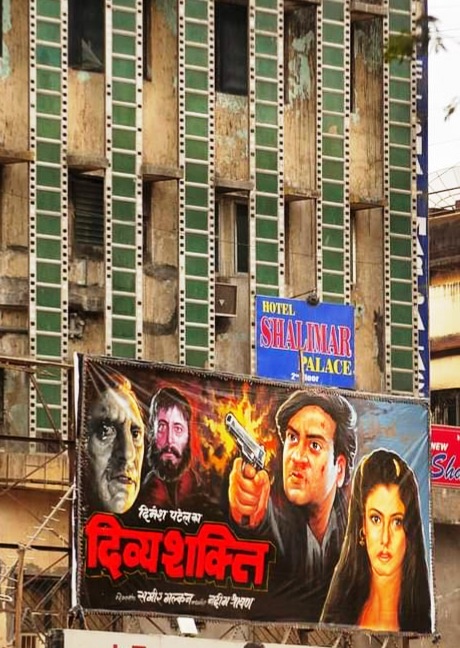 The video era of the ’80s took a toll on Shalimar with reduced patrons and increasing losses. Resultantly, the theatre became poorly maintained with unrepaired broken seats, defunct air conditioning and stuffy kind of feel which started keeping the class audience away from it. Steadily, it joined the ranks of its Pilla House neighbours like Alfred, Royal and Nishat and got relegated to a B class theatre.

From being main theatre for premium big ticket Hindi films, Shalimar stooped to screening B graders and old Bollywood re-runs from late ’90 onwards. During that time, quite a few of Mithun Chakraborty’s Ooty based actioners also made its way to this cinema. The theatre relied on Hindi dub of South Indian movies and Bhojpuri films through most of the next decade. It shut down permanently a couple of years back unable to adapt to the changing time.

From opulence to obscurity; that sums up the story of Shalimar cinema.