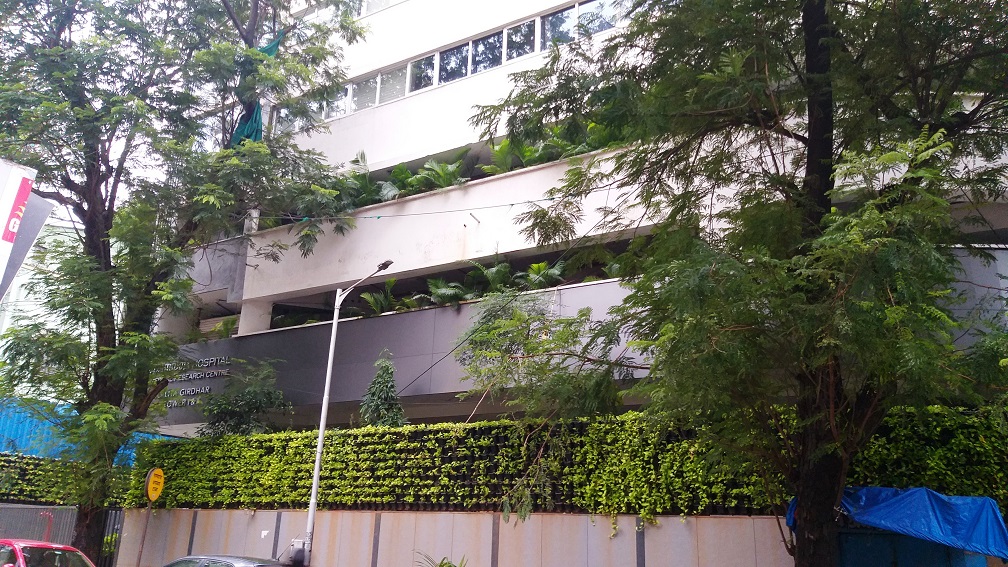 Right from the pre independence era till the turn of the century, English films were screened only at the prime cinemas in town. Regal, Metro (before the ‘70s), Eros (before the ‘90s), New Empire, Rex and Strand were some of these popular theatres which were exclusive to Hollywood movies. The suburban movie buffs would need to travel to town to catch these films at the expensively priced cinemas. A much needed respite came for them when three other cinemas gradually sprang up in the suburbs at Matunga, Bandra and Andheri which exclusively screened Hollywood movies. These were New Talkies at Bandra, Oscar at Andheri and Shree Cinema at Matunga.

Shree Cinema started sometime in the late ‘40s and was run by a Parsi gentleman. It was a non –airconditioned theatre with close to five hundred seats. Located in the prime area of Shivaji Park and at a walking distance from Matunga (West) station, it attracted the Parsi and Catholic crowd who preferred English films to the Hindi staple.

English films would never have a direct release at Shree and came here only after completing their run at town cinemas or in a re-run. The ticket prices were minimal starting with twenty five paise for matinee shows. The five hundred seater hall had box seats on the first floor which were mostly booked by couples. The overall crowd of Shree was decent family audience who preferred to wait for a few weeks for the English films to release here rather than travel to town side theatres. The tragedy queen of Konkani cinema Ophelia and her singer husband Bab Peter lived near the theatre and were its regular patrons. 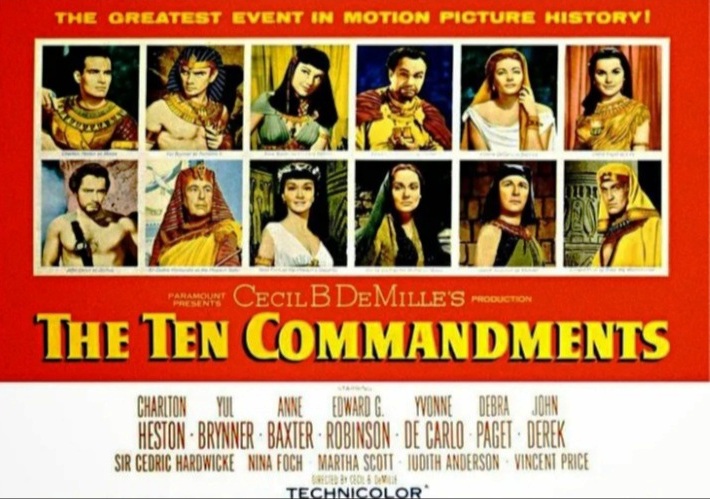 The biggest hit at Shree was The Ten Commandments (1956) which is closely associated with this theatre and fondly remembered till date. During its release, a huge crowd from nearby Catholic localities of Victoria Church, St. Michael Church and Our Lady of Salvation Church would come in large numbers including the Church Priests. The audience was particularly interested in the iconic scene where Moses divides the red sea in two parts and they would go crazy cheering and clapping during this scene. The Ten Commandments lasted long at Shree and pulled in the crowd even in its multiple re-runs.

Shree continued its great glory for next coming years where the patrons would enjoy the Hollywood films at economical price. Films of Hollywood legends like Clint Eastwood, Rod Taylor, Jim Brown, Richard Burton, Gregory Peck, Omar Sharif, Michael Caine, Sir Sean Connery, Charlton Heston, etc would attract the middle class population from the area where many hardly knew English but came to the theatre for entertainment especially for spaghetti actioners and cowboy fights.

Shree Cinema was also mentioned in noted director Aruna Raje’s Shaque (1976) staring Vinod Khanna and Shabana Azmi. In one of its scene, Shabana Azmi asks her son where ‘Django’ film released and he is replies that it is playing at Shree Cinema and wants to see it with his friend. The actual theatre is not shown in the movie though!

One peculiarity of Shree was that certain movies would be edited especially during the last show. This night show was termed Ambernath Express as the theatre projectionist lived in Ambernath, a small town on outskirts of Mumbai and had to rush to Dadar to catch the last local train back home. Hence, the longer films were cut short here which would annoy the patrons.

Shree downed shutters around late ‘70s or beginning of ‘80s never to open again. After the theatre was partially demolished, one of its gate existed for many years where the locals would play cricket on the open ground. Until the ‘90s the screen of the torn down theatre was clearly visible. The plot was lying deserted for years with huge barriers around it.

Somewhere between 2015-17, construction work started in full swing at this place but no one was aware what would be coming up there. A theatre was surely not a possibility as the land was lying unoccupied for years while cinema operation rules and guidelines changed over the period. Finally it was learnt that the Hinduja group had taken over the plot for an extension to their adjoining P.D. Hinduja Hospital. During the COVID vaccination drive, the adjacent Municipal Hospital was one of the centres and people would refer to it as Shree cinema vaccination drive centre. The name still holds its legacy and most people in the area now know Shree only by the stories they have heard from their parents or grandparents.