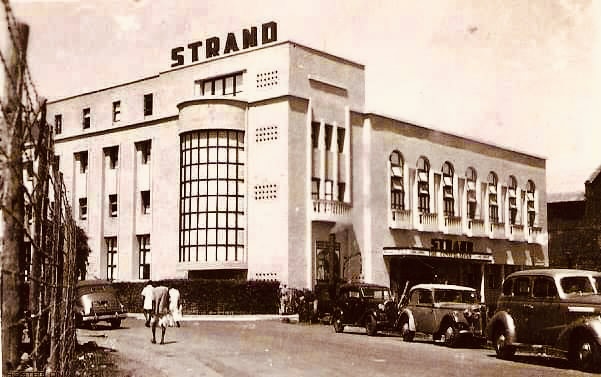 Strand is an important landmark in Colaba Causeway deriving its name from a popular cinema hall which disappeared more than thirty years ago. The bus stop named after it still continues though!!

In the bygone era, the main town starting from Metro cinema at Marine Lines right up to Churchgate at one end and Victoria Terminus (now CST) at the other and then extending towards Colaba had many theatres devoted to Hollywood movies. This elite area covered iconic cinemas like Metro, Eros, Sterling, New Empire, New Excelsior, Regal and Strand. Interestingly, all these prime theatres had tie-up with popular Hollywood studios. Metro eponymously exhibited Metro-Goldwyn-Mayer (MGM) films, New Empire aligned with Paramount Pictures while Eros screened Warner Bros movies. Strand was identified with Columbia Pictures and their films would invariably come here after having an initial run at Sterling as both these cinemas had tie up with the same studio.

These cinema halls were graced by the English speaking crowd from the neighbouring localities comprising mostly Catholics and Parsis who preferred watching western films to the regular Hindi fare. They would come here dressed elegantly in ties and suits. Watching a Hollywood film was nothing short of an event in those times and even the aforementioned area would resemble a Victorian city which was in complete contrast to the suburban Bombay (now Mumbai).

Strand Cinema started in 1941 with the Gary Cooper starrer Sergeant York. During this pre-independence era, it wasn’t a well-equipped theatre though it screened Hollywood films only to attract the British officers. The patrons in those times were mixed with local slum dwellers frequenting the stalls while the on-station British staff preferring Balcony only. Amusingly, there used to be a taxi stand right near the cinema in those days and Strand was called ‘Taxiwalla’ theatre by the locals. 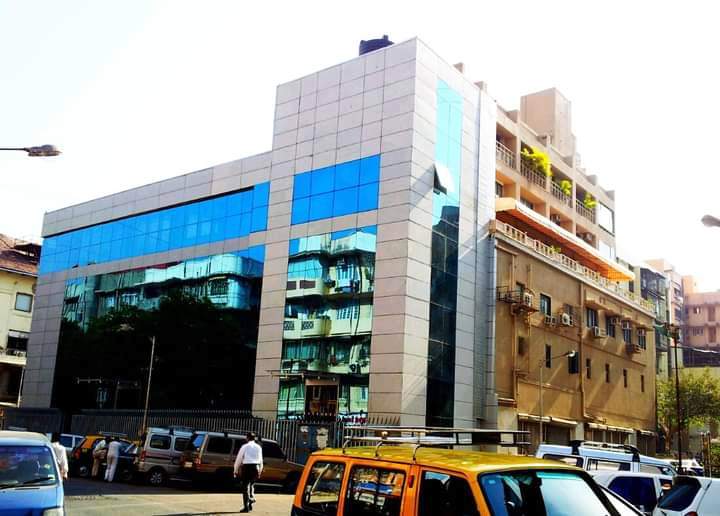 Post independence, Strand continued playing Hollywood films for the next two decades with the rare Hindi release Gumnaam (1965) which premiered here on 9th December 1965 and ran housefull for multiple weeks.

In 1969, the theatre went in for a complete makeover after it was acquired by Keki Mody, younger brother of legendary actor, producer and director Sohrab Mody, who also owned New Empire Cinema. Strand now became one of the most well equipped theatres with air-conditioning, elegant decor, comfortable seats and a huge 70mm screen with stereophonic sound system. Something exquisite in those times!! The famous Strand book stall, in its premises which shut recently in 2018, was also a much appreciated initiative by Mr. Mody himself after seeing the passion of Mr. T.N. Shanbhag who had asked permission to put just two book shelves in the premises but Mr Mody went much beyond that.

Strand opened in its brand new avatar with Mackenna’s Gold (1969) which ran at the theatre for one year (golden jubilee). It was a considered to be a unique experience to watch this film in the splendor of the 70MM screen of Strand in stereo sound especially for the sound of bullets. Hollywood aficionados travelled from far away suburbs just to catch Mackenna’s Gold at Strand. The movie got tagged to this cinema just like Ramesh Sippy’s blockbuster Sholay (1975) did to Minerva Cinema.

The super success of Mackenna’s Gold elevated Strand right in to the A-list cinemas of Mumbai and the cinema became popular not just for its Hollywood hits but also for its canteen which would serve hotdogs, chicken sandwiches and chicken mayo rolls from nearby Paradise restaurant which had a tie-up with the theatre. The canteen played soft music during the interval giving a comfortable feel to its patrons.

After the premiere of producer N.N. Sippy’s Gumnaam, his son and famous distributor Ramesh Sippy (not to be confused with the namesake Sholay director) chose Strand to premiere Jeetendra-Rajesh Khanna starrer Maqsad (1984). Later, Sippy released many hits of Jeetendra at this cinema. In its hey days, public would queue up at four in the early morning to book tickets of Manoj Kumar’s blockbuster Kranti. Strand has seen a much younger Amitabh Bachchan as its patron and later, his Zanjeer (1973) became a crowd puller at the same cinema. 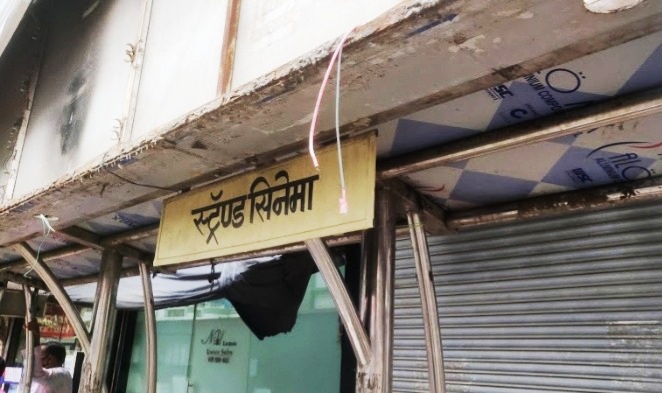 The theatre was later taken over by the Ramchandani family who also owned Lotus cinema at Worli. The new management preferred Hindi films to English and Strand started playing Bollywood fare though it wasn’t the main theatre for these movies. In most cases, the main theatre for these Hindi movies would be at Grant Road and they would release in either Capitol or Strand as the town theatre. No Hindi film had a long run here and the schedule would change every week or maximum fortnightly.

The ’80s was worst phase for theatres due to the rampant video piracy as well as the rising taxes. To make matters worse, Strand started losing its suburban audience as they preferred to visit their local cinemas. Clearly, the shift from Hollywood movies to Hindi fare didn’t work for Strand and it downed shutters sometime in late ’80s with its last release being Qayamat Se Qayamat Tak (1988).

The cinema was left unattended and wore a dilapidated look for many years. There were rumours of a multiplex propping up but that didn’t happen.

Finally, the dilapidated structure was converted into a commercial place keeping the same exterior. Strand couldn’t be as lucky as other cinema halls to be converted into smaller single screen or a multiplex due to license issues but still lives its legacy as the whole place including the new building is still called Strand.