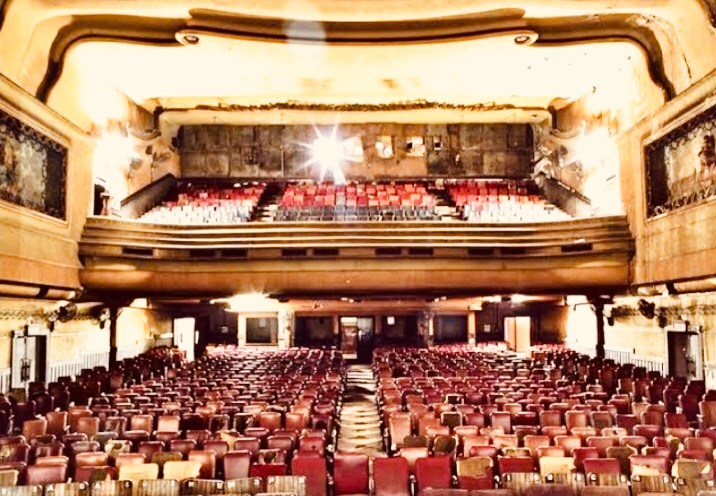 Well, Naaz Cinema at Lamington Road was acquired by R. P. Anand in mid ’50s after he started film financing business from his lottery win and used part of the proceeds to buy out Westend theatre which he re-built and rechristened as Naaz.

Like Nasir Hussain, another top producer-director of ’70s and ’80s – Rajkumar Kohli – chose this theatre to release his multistarrers like Jaani Dushman (1979), Insaniyat Ke Dushman (1987), Pati Patni Aur Tawaif (1990), Virodhi (1992) and Aulad Ke Dushman (1993). In fact, when the super hit Jaani Dushman released at Naaz, a huge cut out of the monster here scared the nearby school going, kids.

The theatre was not only known for screening big-ticket releases from late ’50s to mid ’90s but also famous for its art deco interiors with logos of big production houses belonging to the legendary V Shantaram and Mehboob Khan proudly displayed as artifacts. The silver and golden jubilee trophies of its super hit releases crowded the manager’s cabin.

The Naaz building, which housed the cinema, was itself a major distribution hub of Bollywood films where most film distributors and financers had their offices. Notably, Bollywood’s major financer Bharat Shah also operated from here. In those days of no social media, the posters of new releases used to be released first at Naaz to attract the exhibitors as well as passersby as was the common promotional practice then.

Naaz Cinema was probably the only theatre in India to have a sound proof crèche where mothers could take their children when they would cry and nannies looked after them even as the parents watched the film.

Naaz has its small share in Amitabh Bachchan’s super stardom as well when Prakash Mehra was searching for his lead actor for Zanjeer (1973) and went to watch Bombay to Goa at this theatre where he saw Bachchan in an action scene and literally “found” his hero on the screen.

Naaz was renovated in early 1990 and re-opened with rerun of Rajesh Khanna hit Maryada (1971). It screened many new releases like 100 Days (1991), Trinetra (1991), Bhabhi (1991), Tahalka (1992), Honeymoon (1992), Dil Aashna Hai (1992), Rang (1993) and Jai-Kishen (1994) after this. Some of the films like 100 Days, Tahalka and Rang did well; others didn’t. From late ’90s onwards, Naaz’s fortunes dwindled due to rising costs and meagre ticket sales as the audience preferred the cinemas offering latest technology and amenities. The emergence of multiplexes made things worse for all old single screens and Naaz, which was the main theatre for Hindi films since ’50s, started screening only Hindi reruns and Bhojpuri films. Few notable films like Veer Zaara (2004) released here but only after they had almost exhausted their theatrical run. With steady corporatisation of Bollywood, even the distribution offices shifted to Mumbai suburbs and the Naaz building became a derelict. 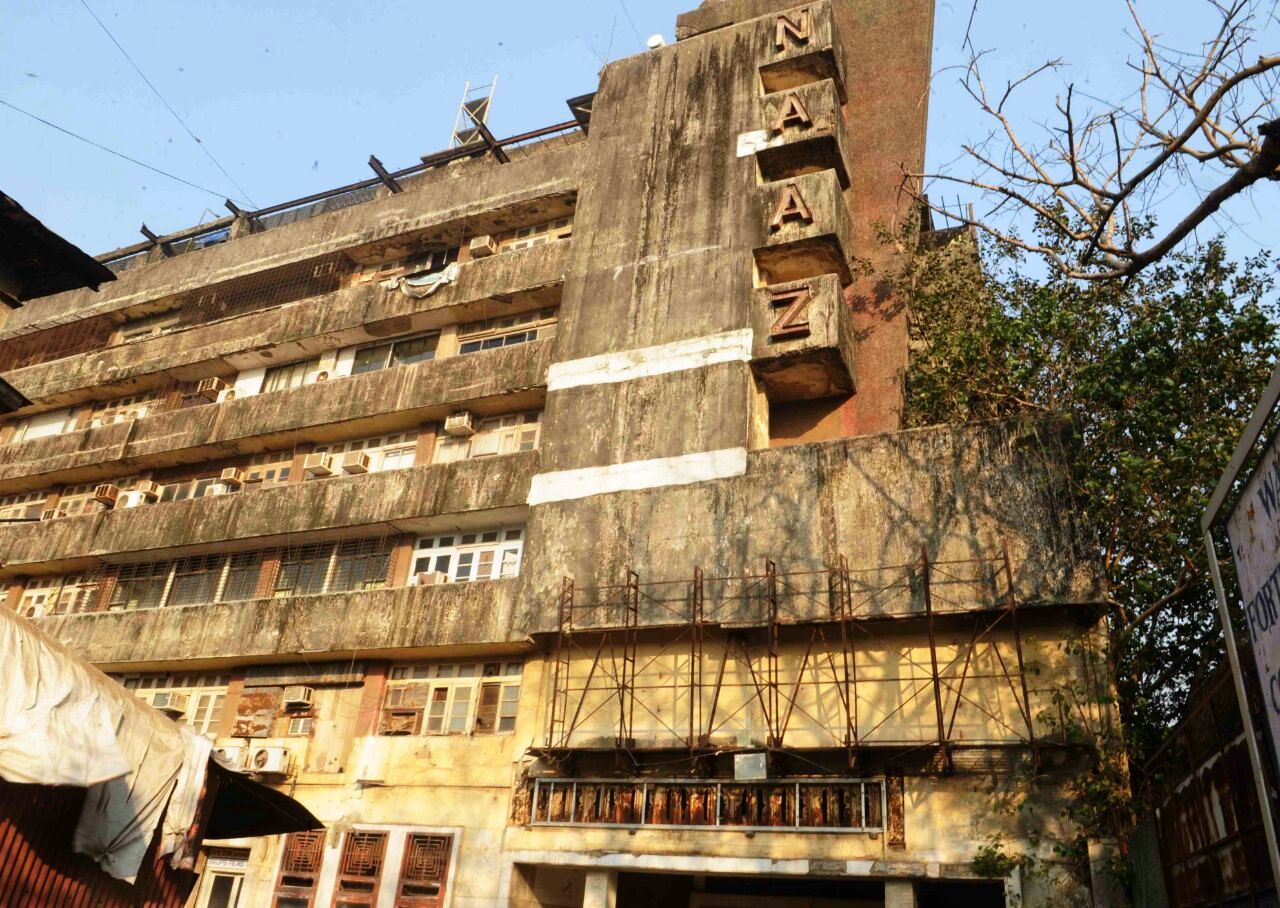 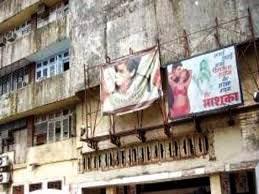 The theatre downed shutters in 2016 and was sealed by the Brihanmumbai Municipal Corporation (BMC) in 2018 for non-payment of property tax dues.

Recently, Naaz cinema featured in the web series Breathe: In To The Shadows (2020) as the kidnapper’s den. It also appeared in its dilapidated state in Anurag Kashyap’s film Ugly (2015) where the hero Vineet Kumar is shown as its owner struggling to cope up with heavy losses which was actually the story of the theatre in reality. Ironic indeed!!