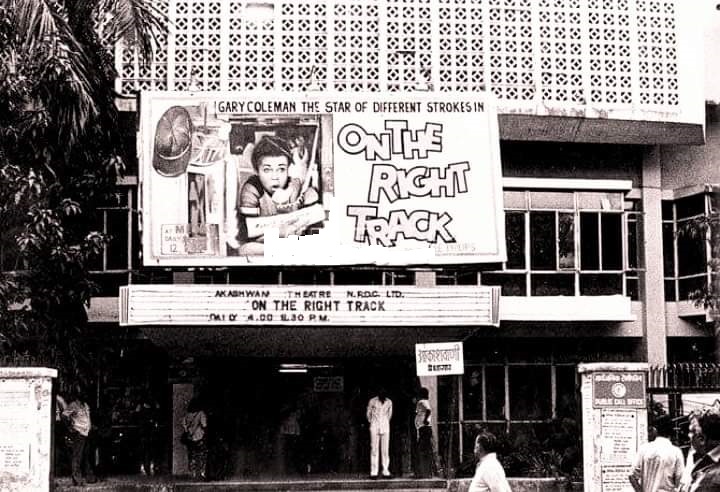 The ’70s Bollywood was not just the era of the angry young man but also belonged to the art house cinema. These modestly budgeted offbeat films would invariably struggle to find cinemas across Mumbai. This is where Akashvani theatre came to their rescue.

Owned and housed by the State run All India Radio (AIR), Akashvani screened all the films produced by National Film Development Corporation (NFDC) which was a Government initiative to encourage excellence in cinema.

Located near Mantralaya in the lane next to KC College, Akashvani steadily carved a niche for itself and became an exclusive hub for parallel cinema and international film festivals. It had its own loyal patrons who preferred a realistic drama over watching the hero bash up twenty goons together. The theatre had close to five hundred seat capacity with well cushioned seats and a comfortable air-conditioned environment. There was a small canteen offering snacks and beverages. Outside eatables were also allowed inside the auditorium. The shows used to start from 5.30 pm onwards and would be max two per day.

Akashvani’s glory touched a pinnacle when it screened legendary Satyajit Ray’s Pather Panchali (1956) in a special show. Ray himself graced the occasion and interacted with the audience. It was dream come true for his fans. Later, many of his other renowned films were released here.

In 1974, Basu Chatterjee’s Rajnigandha was released only at Akashvani theatre in entire Mumbai. The film gathered tremendous appreciation from critics and public alike and ran housefull for many weeks here. Rajnigandha remains the only release of Akashvani as the main theatre.

In yet another rare occasion, the theatre held a weeklong festival of K.L. Saigal films. Lata Mangeshkar is an ardent fan of Saigal and the Mangeshkar sisters attended this screening. Mehboob Khan’s Aurat (1940) – a precursor to his Oscar nominated Mother India (1957) – was also screened in a special show. 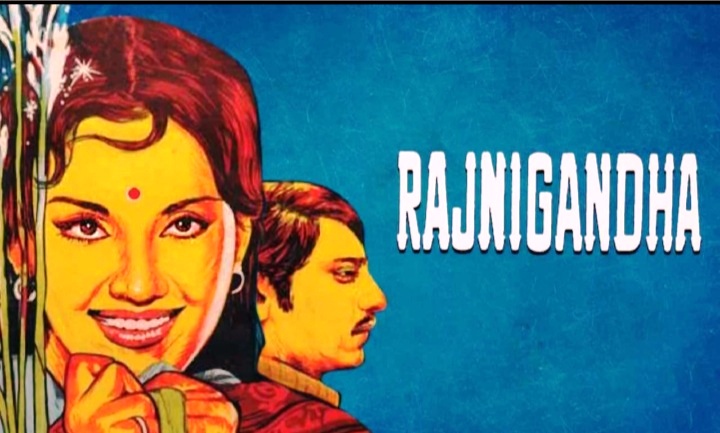 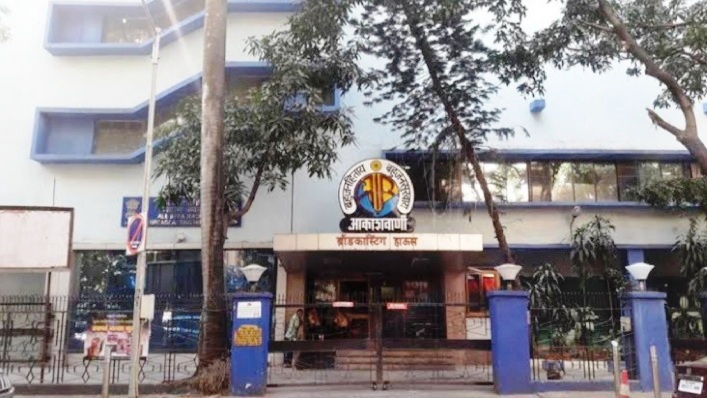 With such a rich repertoire of Indian as well as International cinema, Akashvani became a regular haunt for noted directors like Saeed Mirza, Kundan Shah, Ketan Mehta, etc. On a lucky ocassion, you could have Smita Patil or Deepa Sahi occupying the seat next to you.

Unfortunately, AIR decided to stop the theatre for public towards the end of ’80s due to security reason and Mumbai lost one of its cultural gems forever. The auditorium exists till date and is used by AIR for their in-house programs. The connoisseurs of art cinema still miss this theatre!!