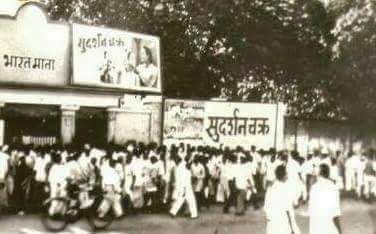 One of the oldest surviving single screens of Mumbai; Bharatmata Cinema is unique for being the only cinema hall in town which screens Marathi films since its establishment in late 1930s. The theatre is currently run by Kapil Bhopatkar, third-generation entrepreneur, whose grandfather Sadashiv Bhopatkar acquired the cinema hall in early ’40s and renamed it Bharatmata from its earlier name Laxmi Cinema in order to reflect the patriotic fervor of that era. The theatre itself was built on plot reserved for entertainment of mill workers of the surrounding Lalbaug Parel area which was earlier called ‘Girangaon’. Bharatmata would play the latest Marathi films and actually adjust its show timings according to the mill shifts to gather its loyal audience who were mostly local Maharashtrians.

From Jayshree Gadkar to Sai Tamhankar and from Arun Sarnaik to Swapnil Joshi, Bharatmata has witnessed the evolution of Marathi cinema including the golden period of stalwarts like Ashok Saraf and Laxmikant Berde whose comedy films were a big hit here.

The theatre also has a special association with the legendary Dada Kondke screening all his films from Songadya (1971) to his last offering Vajvu Ka (1996) which were all jubilee (25 weeks/ 50 weeks run) hits at this cinema. Even his two Hindi films – Aage Ki Soch (1988) and Khol De Meri Zubaan (1989) – attracted huge crowd here. Whenever the theatre used to fall short of new Marathi releases, it used to re-run Dada Kondke movies and assuredly, the crowd would fill up the seats once again. Like it happened recently in 2019, when Dada Kondke’s Tumcha Aamcha Jamala (1976) and Andhala Marto Dola (1973) attracted more footfalls here than the new Marathi releases of that week. Truly, Bharatmata is to Dada Kondke what Minerva was to Sholay (1975)!!

From mid ’90s, Marathi film industry saw a downtrend which affected Bharatmata significantly. Most of the films of those times would have a hardcore regional flavour catering to rural masses which the Mumbai audience couldn’t relate to. Except for the stray Chalu Navra Bholi Baiko (2002) and Pachadlela (2004), Bharatmata was finding it difficult to survive in this period despite keeping its ticket rates at the minimum. The theatre was staring at an impending shutdown when Shwaas (2004) came to its rescue like a breath of fresh air. 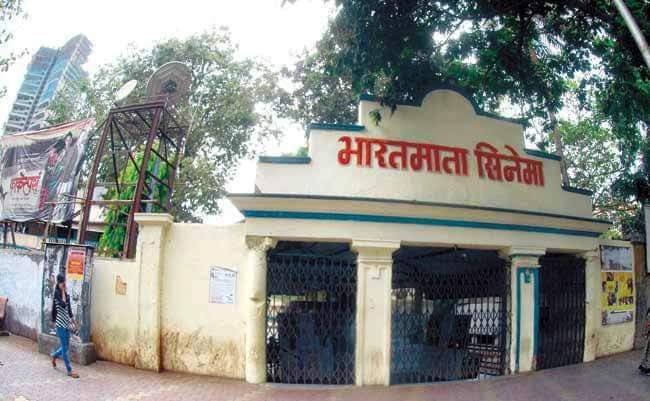 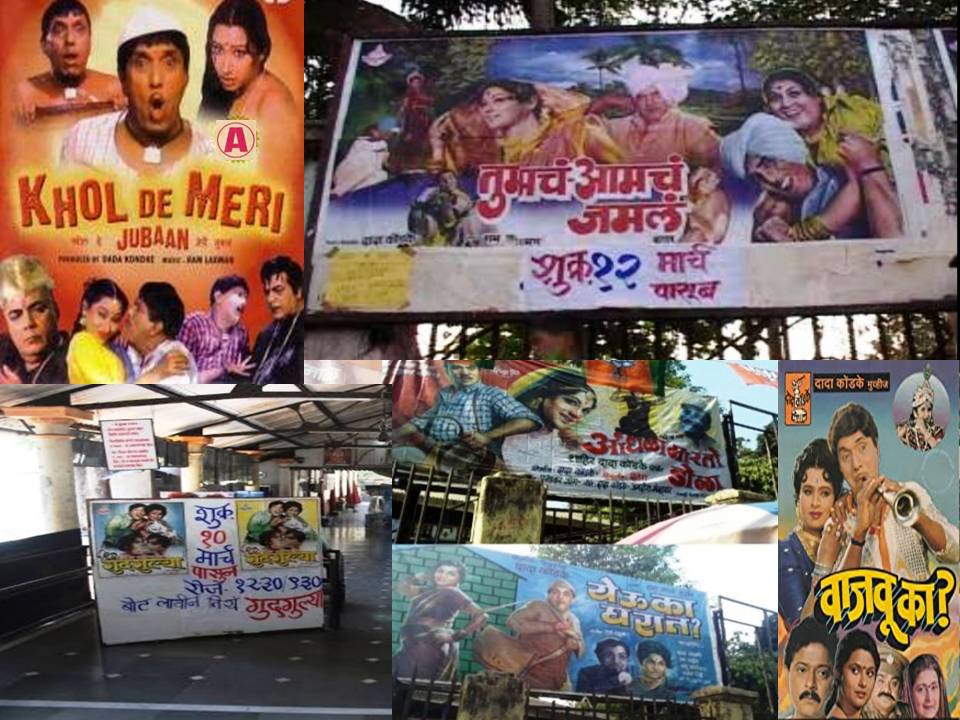 As India’s official entry to the Oscars that year, Shwaas literally kick-started the ailing Marathi film industry replacing the routine rural plots with high-quality content-driven cinema. With super hits like Nishikant Kamat’s Dombivali Fast (2005) and Mahesh Manjrekar’s Mee Shivaji Raje Bhosale Boltoy (2009), Bharatmata was soon back on its feet. The theatre ran Housefull like before, pricing its tickets at just Rs. 50 for stalls and Rs. 60 for balcony while the ticket rates at nearby South Mumbai multiplexes went at a minimum Rs. 200.
In 2010, Bharatmata suffered a setback when The National Textile Corporation (NTC) which owns the land on which the theatre is built, sent an eviction notice stating the expiry of the lease. Kapil Bhopatkar appealed to save the only surviving theatre for Marathi cinema which attracted the industry veterans as well as certain political parties to support it. Fortunately, Bharatmata continued to function even as the case is still pending in court.

Keeping with the technological change, Bharatmata upgraded to digital projection in 2012 which enhanced its picture quality and sound. In times when even Hindi films run for just two to three weeks, Marathi film Kaul (2016) completed 100 days at Bharatmata which proved that the eighty-year-old structure still meets its objective of entertaining the masses. Truly, Bharatmata ki Jai!! 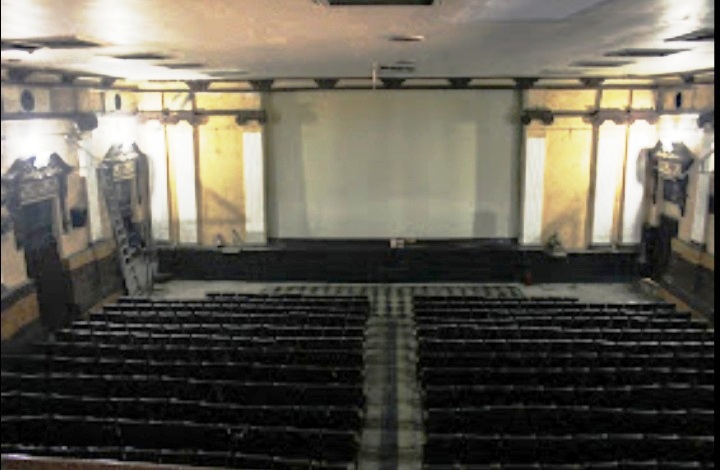 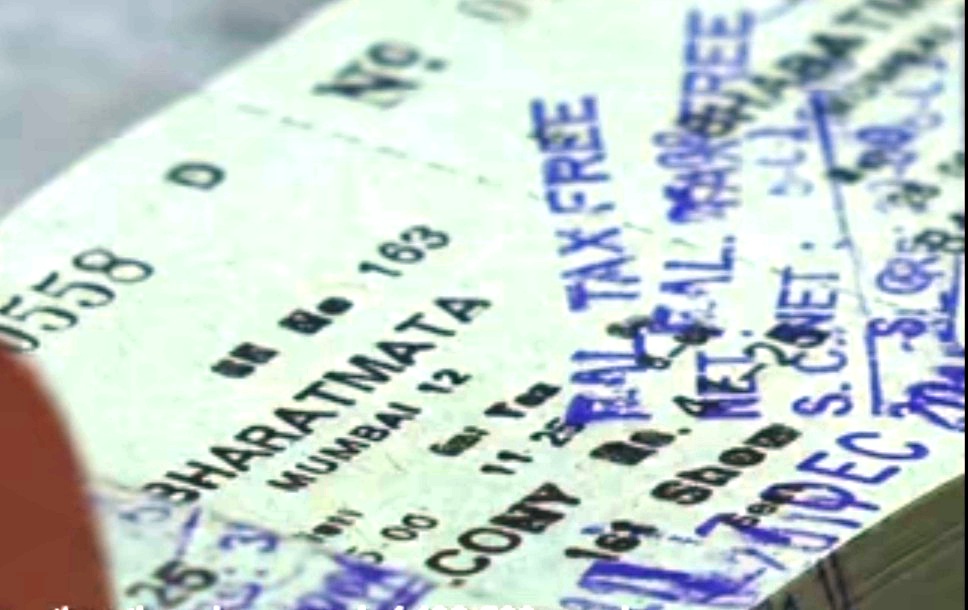